EU Debt Crisis: Are Spain and Italy next? 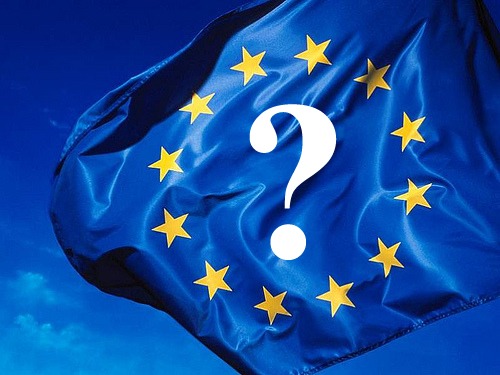 Spain and Italy are currently the euro zone’s two “weakest links” as result of their very high debt ratios. In Italy, public debt is now approximately 120% of its Gross Domestic Product. In Spain the ratio is 63.6% compared to 55% a year ago.

In order to give some perspective on these figures, its worth noting that Italy’s debt ratio is higher than Portugal’s (93%) and Ireland’s (96%) but less than Greece’s (140%).

The financial markets are currently concerned that the two Mediterranean countries may fall into a vicious cycle: negative investor sentiment will lead to higher borrowing rates ultimately discouraging further investment.

This combined with insufficient growth to reduce debt, a weakening of the banking system and growing unemployment in Spain, and a political crisis in Italy does not bode well for the two southern European states. (Shown in the table below)