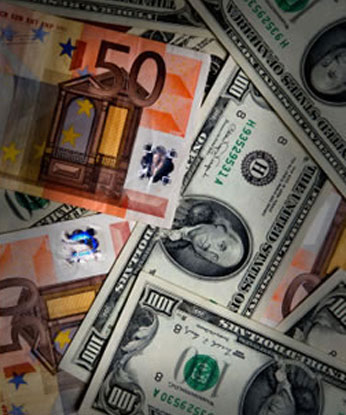 NEW YORK (Forex News Now) – The euro continued its rally against the dollar on Friday, hitting a fresh 1-month high, after the EU statistics agency revised down the euro zone’s current account deficit in June.

In European morning currency market trading, EUR/USD was up 0.55 percent on the day at 1.315, its highest since Aug. 11.

According to EUR USD analysis, EUR/USD was likely to touch support around Wednesday’s low, 1.2955, and encounter resistance around the high of Aug. 6, 1.3334.

FX traders, meanwhile, awaited key reports from the United States on consumer price inflation, which was expected to rise 0.1 percent in August, and consumer sentiment.

Elsewhere, the euro advanced versus the yen: EUR/JPY traded at 112.85, up 0.6 percent, according to intraday analysis.