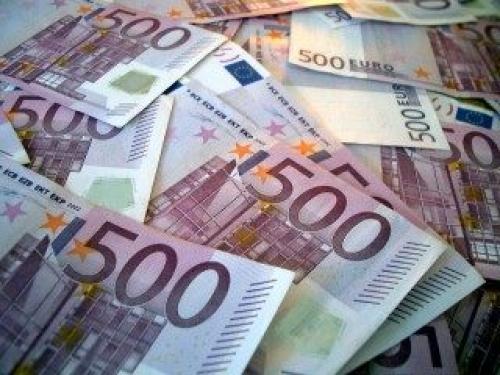 NEW YORK (Forex News Now) – The euro slid against the dollar on Wednesday, retreating below the 1.3 mark and pulling back from a 1-month high, as FX traders awaited consumer price inflation data from the euro zone.

Later in the day, the EU statistics agency was due to publish key monthly data on consumer price inflation in the euro zone. Eurostat, the bureau, was expected to say its consumer price index grew 1.6 percent year-on-year in August, two major realtime forex news outlets reported.

Elsewhere, the euro climbed versus sterling: EUR/GBP traded at 0.8385, up 0.25 percent, according to intraday analysis.