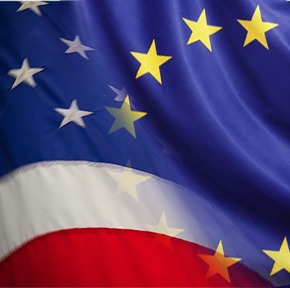 The euro was slightly losing ground against the dollar today after Monday’s decline due to continuing uncertainty about the US debt ceiling agreement.

Later today, at 4:00 P.M. GMT, the Senate is expected to vote on the proposal to raise the debt ceiling, which has already been passed by the US House of Representatives, hours before the deadline set by the Treasury to avoid a default.

The agreement includes a raise of at least $2.1 trillion for the debt ceiling and an initial reduction of budgetary spending of $1 trillion before additional spending cuts worth approximately $1.5 trillion.