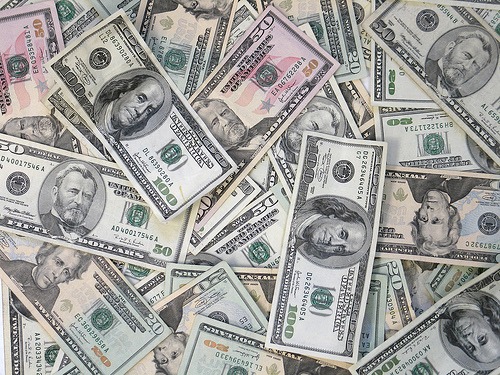 Despite the euro gaining some ground against the dollar today, the markets are still struggling to find a clear direction on the eve of the much-anticipated euro zone summit on Greece scheduled for tomorrow in Brussels.

EU finance officials will meet for the second time in a month to try to finalize a new plan of action to help Greece’s economic recovery which will most likely, contrary to its predecessor, involve the private sector in one way or another. Moreover, the evocation of discussions between officials of the euro area and the private sector has supported the euro today.

This afternoon, French President Nicolas Sarkozy is scheduled to meet with German Chancellor Angela Merkel in Berlin in preparation for this meeting.

In Greece, Prime Minister George Papandreou recently rejected any scenario of his country committing a “partial default” in wake of some of the possibilities being considered to reduce the country’s massive  debt of more than 350 billion euros (more than 150 % of Greek GDP).

For its part, the dollar may have limited its losses thanks to a statement from US President Barack Obama  who said that “progress” has been made in negotiations over raising the debt ceiling and cutting government spending with Republicans.

In recent weeks, the lack of compromise between US lawmakers on raising the debt ceiling has severely impacted the dollar. If US officials fail to agree on a higher debt ceiling by August 2nd, the US Treasury would no longer be able to meet its obligations vis-à-vis its creditors and this could lead to a situation that would deeply destabilize the global economy.