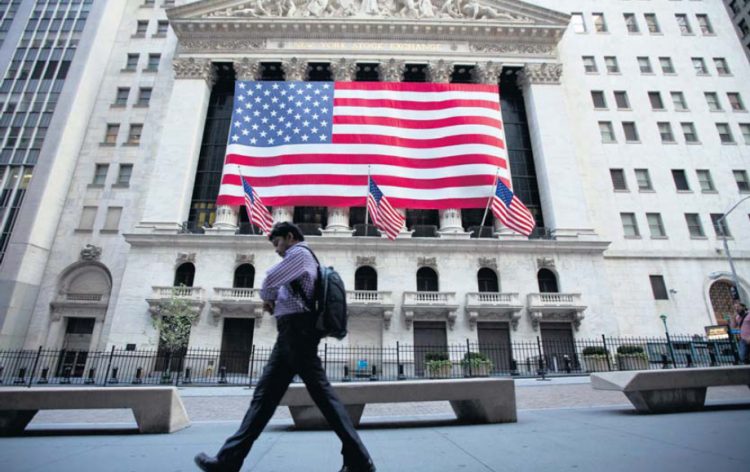 ForexNewsNow – The euro gained ground against the US dollar on Thursday, in a cautious market a few hours before the meeting of the European Central Bank (ECB) and its uncertain outcome.

“The market has stabilized during the night while a more optimistic outlook of the situation emerged in Europe,” noted Tohru Sasaki, strategist at JPMorgan Chase Bank in Tokyo.

Nevertheless, the euro should resume its downtrend in the context of the expectation of new problems in the euro area.

Market players have regained some appetite for risk in the wake of the strong rebound in European and U.S. stock markets on Wednesday, hoping a coordinated plan of action from the European States in favour of banks in order to to stop the contagion of the debt crisis.

German Chancellor Angela Merkel, urged Europe to speed up the operation to recapitalize banks on Wednesday. This announcement was well welcomed by financial brokers.

“It is justified if there is a common observation that banks are not sufficiently capitalized, that we implement it, given the current situation on financial markets,” said German Chancellor.

The current difficulties of the Franco-Belgian bank Dexia, the first victim of the facility debt crisis in Europe, have triggered the alarm in the euro area.

The ECB meets on Thursday and is expected to keep its key rate to 1.50% even if a lowering is not excluded.