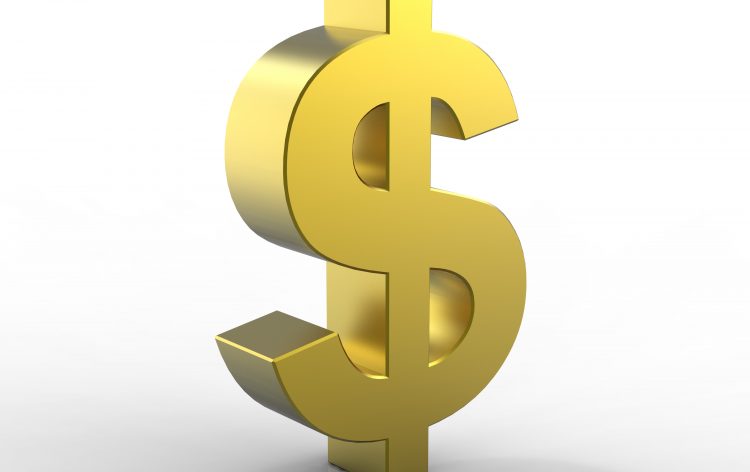 ForexNewsNow – The euro was stabilizing around 1.3500 on Tuesday in a market still under pressure from the euro zone debt crisis, as investors continue to question whether or not the extension of the mandate the European Financial Stability Facility (EFSF) will be ratified by individual EU member state parliaments.

The euro rose significantly on Monday, when CNBC announced that Europeans were working on the creation of a new structure allowing banks to rid themselves of debt from euro area states that are in financial difficulty.

“But, markets are likely to be disappointed: no change on the EFSF will be decided before the earlier enlargement of the fund, announced on July 21st, is formally approved by all countries,” warned Jane Foley, an analyst at Rabobank.

The German parliament is to vote on the EFSF decision this Thursday, which may make or break the measure. Slovakia’s ratification of the new EFSF measures, set to take place in October, may be even more problematic.

On Monday, an official from the European Central Bank (ECB), Austria’s Ewald Nowotny, did not rule out new interest rate cuts for the euro zone during the next few weeks. Nevertheless, the backlog of EU matters that remain to be addressed is quite long and reflects how weighed down the European Union is by this debt crisis.