Home - Top Stories - Forex Industry - Brazil remains a tidbit for Forex brokers, with or without a license
Forex Industry
by Seth Parker on May 19th, 2020

Brazil remains a tidbit for Forex brokers, with or without a license 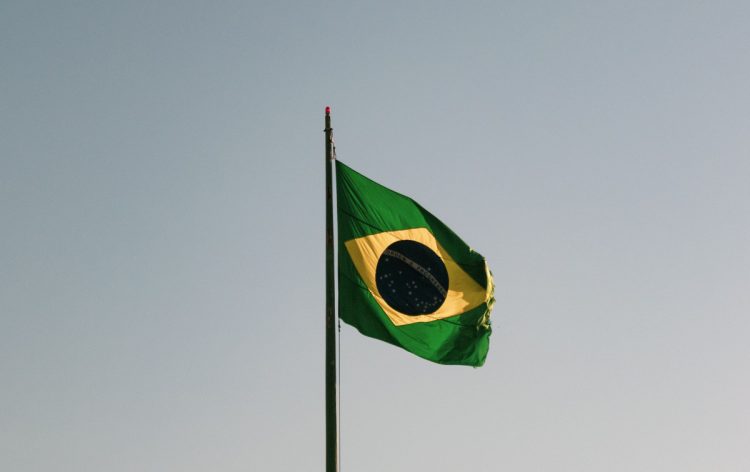 Brazil, perhaps the largest market in Latin America, has been and remains a tidbit for representatives of the OTC trading industry. Recently, cases have become more frequent when the local regulator detects the illegal presence of Forex brokers in the country, which, in turn, serves as an additional indicator of activity.

But, in Brazil (with a population of 210 million people), only companies that have received regulatory approval can offer foreign exchange and derivatives trading services. Although the law does not equate currencies with securities, the issue and distribution of other derivative contracts, regardless of underlying assets, should be controlled by CVM.

In particular, the regulator said that the Pepperstone Group together with Paladin FX attracted customers in Brazil to trade foreign currency on the Forex market through pepperstone.com/por (Portuguese language version) and social networks. However, according to the regulator, Pepperstone has no right to work in the country, and therefore it ordered to immediately suspend the activities of the Forex broker and impose a fine of one thousand reais per day on him.

Pepperstone: we do not claim a license in Brazil

In an interview with the editors, a representative of the Pepperstone Group said that Pepperstone is not licensed in Brazil and does not claim to be. Despite the fact that they provide language support to the Portuguese, wherever they are, they do not do business in Brazil and do not promote the products in this country.

Another popular brand registered in Cyprus, the binary options trading provider IQ Option, has also recently been convicted of illegally attracting Brazilian citizens to its platform on the Internet. The CVM regulator issued a corresponding warning at the end of April. Earlier, IronFX and TeleTrade brands were subject to similar sanctions – all of them also come from Cypriot jurisdiction.