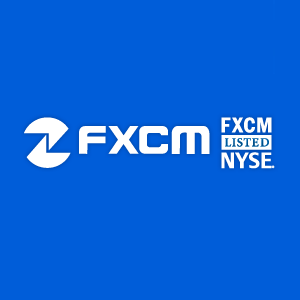 FXCM to Take Over Gain Capital

FXCM just reveled that it’s interested in the takeover of major forex broker and technology developer Gain Capital. The company is ready to pay a price of $5.35 per share that would mean a total price of $210.4 million. However, the venture plans to pay this amount in stocks.

The offer of $5.35 per share is approximately 25% larger than the current value of Gain Capital’s shares. It would also represent approximately 80x the net income the company managed to generate during the year of 2012.

The announcement made by FXCM was mainly made for the shareholders of Gain Capital rather than the company’s management. In the announcement, FXCM put a great emphasis on the financial difficulties that Gain Capital faces at this moment. FXCM pointed out that the merger of the two ventures would significantly ameliorate Gain Capital’s current difficulties.

Likewise, FXCM pointed out that the new deal would ensure up to 36% increase in revenues for the merged company and an FX client equity increase of 28%. As such, the company believes that the merger between the two ventures will be beneficial for both parties involved. More precisely, the merged venture would be able to generate around $569 million a year and a cash flow of around $175 million.

Experts, however, believe that this proposal might not necessarily be of Gain capital’s liking. They believe that a takeover agreement is not unlikely to be reached but in order to achieve this, FXCM would have to be more generous with its takeover offer.

FXCM is one of the largest and most renowned forex brokers. The company offers high-quality forex trading services to clients globally. At this moment the company operates and has offices in a large number of countries such as the United States, the United Kingdom, Hong Kong, Germany, Italy, Greece, Australia, Japan and more.