Home - Top Stories - Forex Industry - What Happened to the Dollar in March?
Forex Industry
by ForexNewsNow Team on April 1st, 2020

What Happened to the Dollar in March? 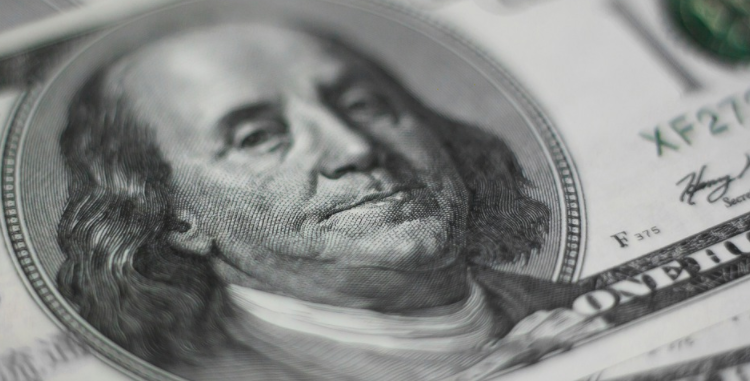 March was one of the most volatile months in the currency markets during the past 3-years.

The euro VIX volatility index which tracks the movements of the “at the money” implied volatility of the EUR/USD reached a 3-year high in March, surging to 20%. During the prior 36-months, the euro VIX moved above 10% once, before experiencing a surge in the value. Before the unset of the coronavirus, the euro VIX was trading near 10%, and it then doubled, which means that traders believed in March that that EUR/USD could move at least 20% from its current levels over the next 12-months.

The movement of the dollar index during March was one of the most volatile moves in the past 3-years in the foreign exchange market. The dollar index is a basket of currencies traded against the greenback. Most of the movement is generated through the Euro, and then the yen and British pound.

The dollar index started the month of March on the defensive, declining from 98 to 94.65. The 2.4% decline in the greenback was likely due to the Fed announcing that it was cutting interest rates by 50-basis points. The decline in the value of the dollar was then followed by a surge in its value. The dollar index rallied nearly 9% within a period of 8-days which is one of the largest 8-day moves on record. This came as central banks around the globe also started cutting interest rates at a record pace. The Federal reserve then announced that it was cutting interest rates to zero and starting its bond purchase program known as quantitative easing (QE).

The initial QE that was announced by the US Federal Reserve was an increase in the purchase of treasury bonds and agency bonds. The Fed said they would buy 500-billion worth of treasury bonds and 200-billion worth of agency bonds. The QE and interest rate cut to zero was put in place to buoy the US economy and provide loans to businesses that were feeling the stress created by the “shelter in place” mandates that exist throughout the United States.

In late March the Fed announced another form of QE that started to erode the value of the dollar. The Fed announced an uncapped QE which means they will purchase as many bonds as necessary to help buoy the US economy. The unlimited QE changed the mindset of currency traders who began to sell the dollar index, pulling the dollar down nearly 5% over the next 7-trading days.

The wild ride of the dollar index took the dollar down 2.4%, and then up 9% and then down 5% during the month. While this was occurring implied volatility surged higher, reflecting the uncertainty experienced by currency options traders.

Not all the currencies in the dollar basket experienced the same ride. The EUR/USD and the USD/JPY followed the movements of the dollar index. The pound was relatively stable until early March. It then tumbled a robust 14% within 9 days. The Canadian dollar lost 10.5% of its value relative to the US dollar, and the Australian dollar experienced a similar ride.