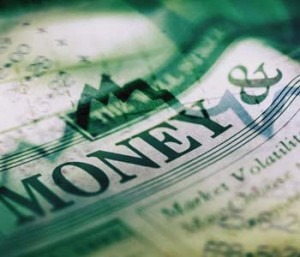 In spite of another poor economic data release out of Germany, the pair finished the session higher following a much lower than expected take up of ECB’s 7-day “money operation” which was especially welcomed given the looming stress tests for the EU banks. Still, signs of weakness in Europe’s largest economy may unsettle the bulls who remain eager to push the pair towards 1.4000 level. Going forward, Wednesday sees the release of German Trade Balance and EUR 5bln Bobl auction. In terms of technical levels, supports are seen at 1.3573 and then at 1.3536 which is also the 21DMA.

The pair failed to benefit from the release of better than expected BRC Retail Sales, and RICS House Price, as attention turned to news that the UK government raising its levy on bank profits to GBP 2.5bln this year. Going forward, markets remain focused on the upcoming interest rate decision by the BoE later in the week, but before that investors will get to digest the release of the UK BRC Shop Price Index on Wednesday.

The pair finished the session lower amid a volatile USD, which also failed to gain on the back of an unexpected rate hike by the Chinese central bank. Nevertheless, the move by the PBOC weighed on the commodity linked currencies and in particular the AUD, which is perhaps among the most exposed and also highly reactive to any monetary policy tightening by the PBOC.