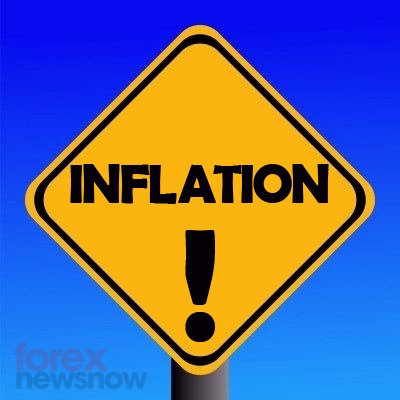 NEW YORK (ForexNewsNow) – With the exception of Brazil and China, emerging markets (and oil exporters) around the world have been hesitant to take strong measures to curb inflation, as these countries often prioritize growth over inflation. In contrast, OECD countries ,which are often characterized by high unemployment rates and the stabilization or even decline of commodity prices, are showing extremely low inflation, despite multiple government efforts to inject large amounts of new capital in the market in order to stimulate the economy and overcome the current Debt Crisis. As we will see, the consequences of this phenomenon, which we can call “Inverted Inflation”, differs whether we consider the short term or the long term. Consider the following points:

According to Natixis, the collective choice among emerging countries not to take a strong stance against inflation is favorable in the short term for these economies, as long as their monetary policy remains expansionary, their terms of trade improve and they continue to have trade surpluses. But in the medium to long term, there is an opportunity for OECD countries to expand and take advantage of the market conditions, especially as the competitiveness gap between OECD countries and emerging markets continues to shrink.