How to help Greece 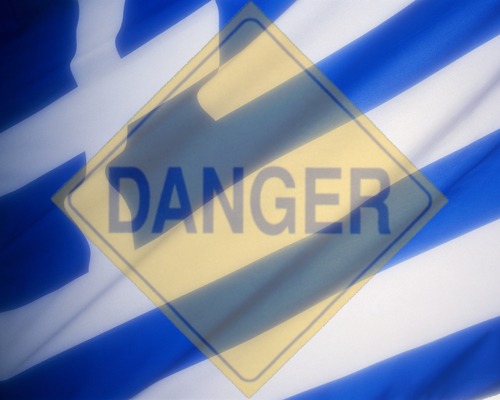 Despite a very restrictive fiscal policy and the implementation of several structural economic reforms, Greece’s deficit cannot be further reduced because of the economy’s current extreme weakness.

In order to give Greece a chance to stabilize its finances and avoid defaulting on its debt, French economist Patrick Arthus explains that several amendments to the plan being developed should be changed:

As the English novelist George Eliot once wrote: “It is never to late to be what you might have been.”