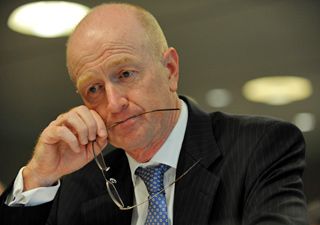 In a statement accompanying the decision, RBA governor Glenn Stevens said he expected inflation to remain within the central bank’s target band of 2-3 percent over the near-term.

According to intraday analysis, AUD/USD was likely to touch support around the daily low, 0.9541, and encounter immediate resistance around 0.9792, the high of July 22, 2008.

The Aussie’s gains also came after an industry report showed that activity in the U.S. non-manufacturing sector grew more than forecast in September.

Elsewhere, the Aussie rose slightly versus the yen: AUD/JPY traded at 80.83, up 0.14 percent, according to intraday analysis.