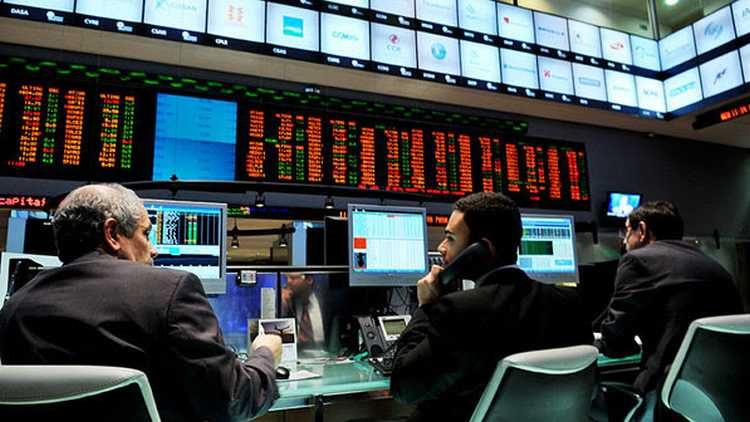 As the world economy is struggling to make some progress in recovering from the outbreak of the global pandemic, it seems like there might be another blow on its way. This time, it is not a healthcare crisis or the Brexit uncertainties – instead, it is the US Presidential Elections scheduled for November 3rd, 2020. Having observed the roller coaster that has been American politics during the last four years, it seems like one should be prepared for everything – and yet this is hardly the case. So what is this boogeyman that has resulted in fear and a birth of new term – the so-called “volatility kink”

With Biden currently named as the most favorable candidate in the upcoming elections, it seems like the transition of power could be just as smooth as in the previous years, with no significant impact on the market fluctuations. This popular opinion has persisted up until President Trump claimed that voting by post is a fraud in the making, and, in case he loses the elections, he will be disputing the results. Now that it is clear that Trump won’t give up his office without a fight, and with the Congressional Elections already in sight, most people are expecting a long-lasting political crisis that will inevitably affect the market. At this point, the only outcome that one should be hoping for is a clean slate victory from either one of the parties, as an alternative to that is bound to result in a turmoil.

The fears of a long-lasting political crisis that will follow the November Elections is well reflected in the behaviour of investors. Many are turning towards Vix index – tied futures in an attempt to secure their income amidst the possible turmoil, or even profit from it. The Vix futures contracts are growing at a rapid speed, with a total of 33 points being reached in just 10 days. The situation is further exacerbated by banks being reluctant to sell such form of insurance against the market fluctuations. To top this up, sizeable market changes are expected to expand elsewhere, as demonstrated by the futures contracts growing in Europe and Japan.