Moody’s warns US regarding Debt Ceiling 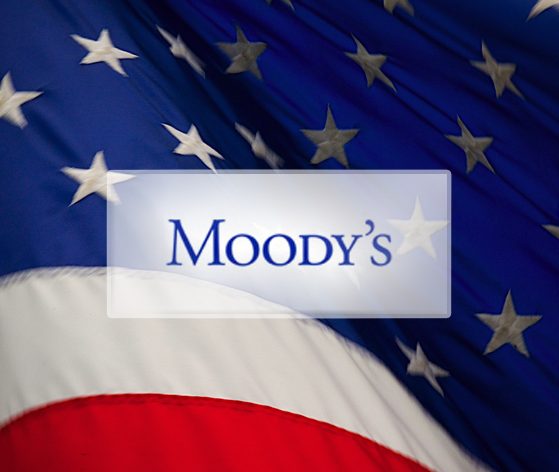 Credit rating agency Moody’s announced on Friday that it would probably reaffirm the AAA sovereign rating of the United States, albeit with a negative outlook.

This suggests that a downgrade of the United States debt rating would not come immediately, but could occur in the medium term.

Moody’s will base its decision on the prospects for the US economy in 2012 and on future action on reducing spending, said Steven Hess, a Moody’s analyst.

The agency emphasized, however, that if the United States would find itself in default its debt, their sovereign rating would likely be lowered even if the problem was “quickly resolved and investors did not suffer irreparable losses.”