Home - Top Stories - Moody’s advises US to do away with debt ceiling
Top Stories
by ForexNewsNow Team on July 18th, 2011

Moody’s advises US to do away with debt ceiling 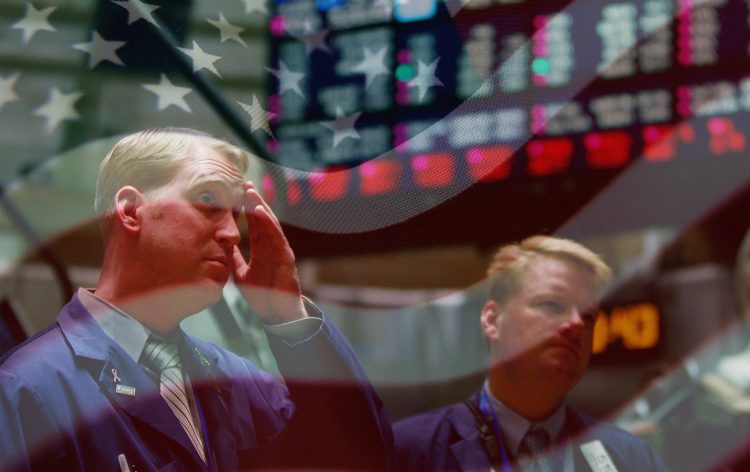 Earlier today, ratings agency Moody’s  suggested the US should eliminate its statutory limit on government debt in order to reduce uncertainty amidst bond holders.

Moody’s analyst Steven Hess wrote in the report that “ would reduce its assessment of event risk if the government changed its framework for managing government debt to lessen or eliminate that uncertainty,”.

Last week, the American rating agency founded in 1909 warned it would downgrade the United States‘ AAA credit rating if the government misses debt payments, increasing pressure on both Republicans and the White House to find a budget agreement. However, the current wide divisions between the House of Representatives and Obama’s administration over the debt limit creates a high level of uncertainty and causes us to raise our assessment of event risk,” Hess said.

It is also important to underline that Moody’s had always considered the risk of a U.S. debt default very low because Congress has regularly raised the debt ceiling during many decades, usually without controversy.