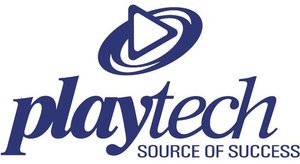 2017 has been an incredible year for Playtech. The company’s growth in the first half of 2017 was 25% bigger than last year and stood at 421.6 million euro. However, higher scores on the market result in higher prices of the stock shares. The main question is – will it stay like this? Or maybe is the stock market going to witness a major jump or, in the worst case scenario, a sudden fall?

How did it all start?

Playtech was launched in 1999 in Estonia and within 18 years the company managed to become the unquestionable leader in the market. With a list of clients that include the best online casinos such as bet365, Casino Las Vegas, Quasar Games, and Ladbrokes Casino, Playtech’s reputation is constantly growing, just like its profits.

The company has a wide offer of various products and services, like online casinos, poker, bingo, sports betting, and land-based terminals, as well as management advice and solutions, online gaming platforms, online trading platforms – the list goes on and on. The quality and variety of services offered by Playtech have given them a base of loyal clients and only positive feedback. 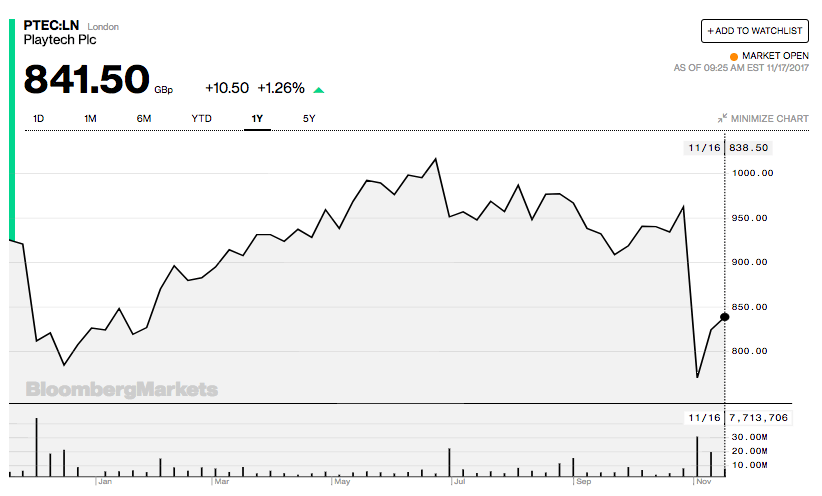 Playtech’s experts have worked out a new multi-channel strategy, which was a key to the great performance that the company has reported after the H1. As reported by the website slotsjudge.com, focusing on innovating the multi-channel assets, investing in new products and the balanced marketing strategy have helped the company to achieve a 19% growth of EBITDA, with a total net profit of 90 million euro. Playtech’s “gross cash” was also standing at an outstanding sum of 500 million euro in the end of June 201.

The company’s governance is proud of this year’s results. Alan Jackson, the chairman of Playtech, has admitted that the company showed its worth and expertise. There is an obvious reason for calling Playtech the leader on the online gaming software market. Jackson says that the company followed its previous actions, turning their yearly performance into a cash generator, with a 10% growth in the interim dividend, fitting within frames of the progressive dividend policy.

Forecasts for the future

According to the analysts, the company is expected to have a 44.7% growth in the coming three years. 2018 will be another year of a great performance for Playtech. Both operating profit and net income are expected to grow, perhaps not drastically, but the experts predict a solid growth of about 20 million in those two areas. The company is called a “cash-generating” business and it seems that the future will bring nothing but profit for the investors. The sudden growth of the stock price is said to be more stable compared to the growth reported in the last 3-5 years.

For the year 2020, the net profit for the company is predicted to grow up to almost 400 million euro, which means that the numbers will double.