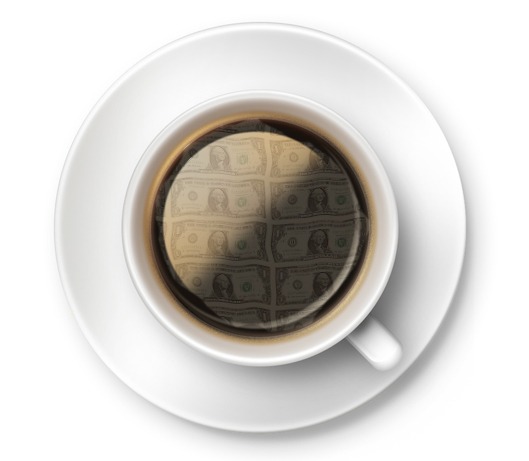 ForexNewsNow.com (New York) – The probability of seeing a new round of quantitative easing (QE3) in the next few weeks has considerably dropped ever since Federal Reserve Chairman Ben Bernanke nixed the idea in the short-term at Jackson Hole last week. Despite arguing against a Fed intervention at this time, he insisted that Washington must play a strong role in the US economic recovery, implying that solutions other than a QE3 can and should be found.

The main difficulty in deciding whether or not to implement a new round of quantitative easing lies in the fact that the markets are currently very hard to read. No one can predict what will happen in the next few months and one has to admit that the meeting at Jackson Hole did not help matters much.

One thing is certain, fears of a double-dip recession have never been higher and this partly explains the global rush for safe haven investments that the markets have been observing for a few weeks.

The whole debate now bowls down to one main question: “No QE3, but what then?”

Many economists insist on the necessity of a new massive injection of liquidity into the US economy. But Bernanke put an end to this option for now.

So, now what? With more than a year to go before the next presidential election in America,  US politics could be the scene of some important debates concerning which economic measures must be enacted in order to fix a crumbling economy.

Democrats and Republicans will have to come together to discuss new fiscal policies and the  risk still remains that the world could be witness once again to a another protracted deadlock similar to the one that occurred during the debt ceiling debates this summer.

Politics has never been as influential on a country’s economy since the end of WWII as it is in this case. But is that really good news given the current US political landscape?