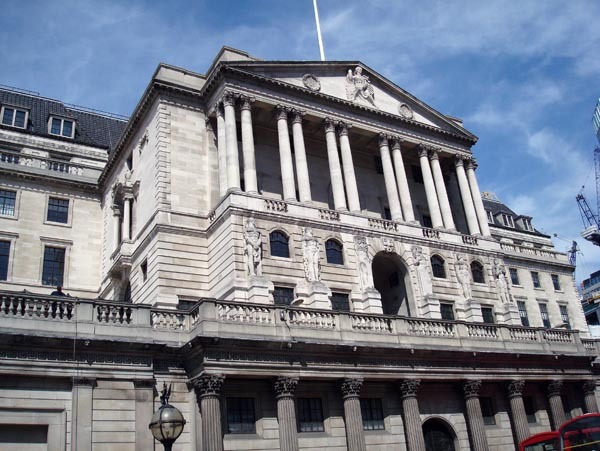 U.K. manufacturing and trade data added to worries and fears persisting in market that the pace of growth is slowing in the second quarter and may continue slowing.

Today’s reports showed that U.K. manufacturing production fell 0.4% in June compared with the prior 1.8% expansion.

Details showed that the drop was led by the fall in transport equipment and paper, printing and publishing. Manufacturing gauge which composed of 13 categories showed a decline in eight and surge in five, according to the statistics office.

Industrial production for the same month retreated to 0.0% from the revised 0.8% recorded in May.

It is reasonable to say that the U.K. tracked the slowdown in major global economies which stemmed from the repercussions of the 2008 financial crisis, prompting policy makers to keep loose monetary policy to reinvigorate the weak recovery.

The British economy grew 0.2% in the second quarter compared with the 0.5% expansion recorded in the first quarter.

U.K. manufacturing sector contracted to 49.1 in July relative to the revised 51.4, adding to worries the sluggish pace would continue in the third quarter.

The Confederation of British Industry (CBI) lowered 2011 growth forecasts for the British economy to 1.3% expansion compared with the 1.7% growth estimated in May.

The latest growth and inflation forecasts will be published tomorrow in the quarterly inflation report.

The economy was affected by the decline in exports, especially to euro area nations, the U.K.’s largest trading partner, which were negatively affected by the escalating debt woes.

Visible trade deficit widened to 8873 million pounds in June from the revised deficit of 8467 million pounds as exports slipped 4.8% from the previous month while imports plummeted 2.4%.

The BoE opted to leave both interest rate and APF quantity unchanged in August at 0.50% and 200 billion pounds, to boost the sluggish growth pace.

With the slowdown in the British economy and other major economies, it seems that boosting the APF may be closer than raising interest rate.