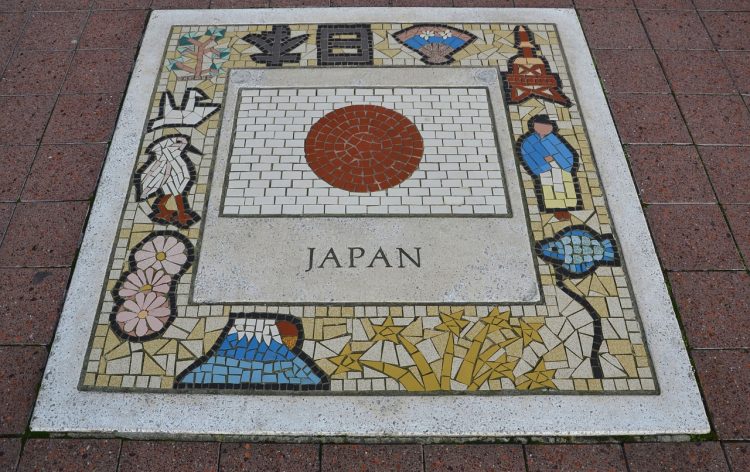 Japan has the most developed retail currency market in the world. The country’s forex market has been growing by a number of brokers, accounts and deposits.

While the global online retail FX market was valued at $364 billion a day in 1Q2016, Japan’s daily currency trades were cited at $189 billion.

The average yearly income in Japan is in the vicinity of $53,000.

With this industry growth, FX brokers in Japan have been witnessing a rise in client accounts and the volumes they transact. But only the best FX brokers can survive in Japan’s currency market thanks to strict regulations of the industry. Japan’s Financial Services Agency (FSA) has set stringent capital requirements for brokers and the agency continues to update its regulations with the aim of continually weeding out unscrupulous players. FSA publishes the list of unregistered FX brokers that Japanese investors should avoid.

FX brokers capable of surviving in Japan’s FX market are those that have the capacity to sustain operations amid the tightening regulatory framework and market competition.

What are the top FX brokers in Japan?

Central Tanshi Fx Co.,Ltd. is among the leading retail and institutional FX brokers in Japan. The company was founded in 2002 and boasts more than 92 full-time employees and annual revenue of about $28 million. Besides managing customer accounts, Central Tanshi Fx also runs its own FX accounts.

CyberAgent FX Inc. was founded in 2003 and it owns and operates an online platform for FX trading. The company, which changed its name from CA Capital, Ltd, was acquired by Yahoo Japan for $254 million. Yahoo Japan saw the acquisition of CyberAgent FX as an opportunity to increase its mobile transaction business. CyberAgent FX has an advanced mobile trading platform.

DMM.com Securities Co.,Ltd. is among the leading FX brokers in Japan serving retail and professional clients. The company was founded in 2006 and changed its name from SVC Securities Co., Ltd. DMM.com had more than 500,000 retail FX accounts in its portfolio as of Feb. 2016. The company launched its retail FX service in mid-2009.

GMO Click Securities, Inc. is a provider of online platform for currency trading. The company offers its clients securities broking solutions through the Internet and it is one of the leading Japanese retail FX brokers. GMO Click was founded in 2006 and in an update mid last year, the company said its retail FX accounts had surpassed 400,000, indicating a 17.7% YoY growth. Besides FX, GMO Click’s brokering services capture financial assets such as binary option, futures and stocks. GMO Click recently launched GMO Click TV Investment Channel, which is geared towards increasing investor financial literacy.

Himawari Securities, Inc. offers financial assets brokering services and FX and futures are some of the assets in handles on behalf of clients and for its own accounts. The company service retail and institutional clients.