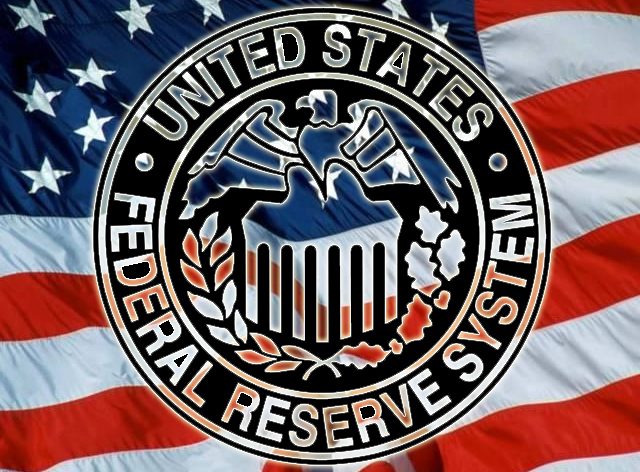 World shares bounced back strongly from recent losses on Wednesday as investors took comfort from the Federal Reserve’s pledge to keep interest rates near zero for two more years.

European equities gained at the open, with the FTSEurofirst 300 up 1 percent, adding to a 1.2 percent rise from Tuesday.

The MSCI all-country world index, which has fallen as much as 20 percent from a May high, was up 1.1 percent. Emerging market shares were up more than 2.3 percent.

Investor sentiment was boosted by the Fed’s unprecedented announcement that it was likely to keep interest rates at extraordinary low levels through to mid-2013.

They also took comfort from data showing China’s export growth accelerating in July, calming fears that weak demand from Europe and the United States would hit the world’s second-biggest economy.

“Selling by short-term investors seems to have run its course,” said Kenichi Hirano, a strategist at Tachibana Securities in Japan.

Goldman Sachs said a third round of asset-buying quantitative easing from the Federal Reserve was likely following Tuesday’s statement.

“We now see a greater-than-even chance that (it) will resume quantitative easing later this year or in early 2012. We have changed our call because (the) statement suggests that the committee’s reaction function to incoming economic news is more dovish than we had previously thought,” Jan Hatzius, chief economist at the firm, said in a note.

The dollar fell three-quarters of a percent against major currencies, as prospects for minimal dollar-interest rates sent buyers elsewhere.

The Swiss National Bank said it was expanding measures to fight against the Swiss franc’s strength. Investors have been pouring into the currency as a safe haven during recent market and economic weakness.

Yields on shorter-dated US debt plunged overnight with two-, three- and five-year notes all setting new lows and analysts speculated that the central bank would ultimately need to implement new stimulus measures.

“There’s a fear that the outlook is very bad if they’re committing until 2013,” said a trader.