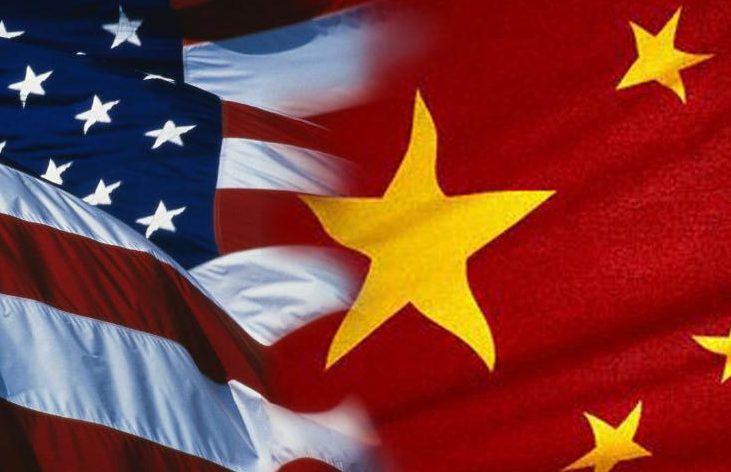 On Monday, the People’s Daily, an official newspaper of the Chinese Communist Party, accused both the United States and Europe of threatening the world’s economic recovery by “not taking responsibility” in the sovereign Debt Crisis.

“If developed countries, including the United States and (those of) Europe, refuse to take responsibility, it will have serious consequences on the stability of the development of the global economy,” said the newspaper in an editorial.

Since the announcement of the US Debt Ceiling increase, Beijing and the official Chinese press have been increasingly negative in their analysis of US decisions related to the Debt Crisis, emphasizing that the US failed to solve the underlying problems .

China, which is by far the largest creditor of the United States, urged Washington to stop living beyond its means and warned that the Chinese central bank would continue to diversify its investments in foreign currencies because of the threats on the dollar. In May, Beijing owned $1160 billion of U.S. Treasury bonds.

“Now, has all rights to require the United States to address their debt structural problem ” said Xinhua News, the official press agency, on Saturday.”The times when Uncle Sam, crippled with debt, could easily spend endless amounts of money borrowed from abroad seem to be counted,” the agency said. “In order to solve the US addiction to debt, Washington must restore the common sense principle that one must live within his means.”

In the wake of the downgrade of the U.S. debt rating by Standard and Poor’s, parliamentarians both from Democratic and Republican parties have denied responsibility for the US Downgrade.

The Chinese reaction signals a shift in relations between the two global rivals. While China holds by far the highest amount of US debt and its economy continues to grow at exponential rates, many analysts content that the Chinese economy still has many unaddressed structural problems itself and that its growth rate is unsustainable over the next decade. Yet for now China is clearly using the US economic troubles as an opportunity to advance the country’s global agenda and enhance its position on the world stage – and rightfully so.