Home - Top Stories - Will the US be able to recover its AAA Debt Rating?
Top Stories
by ForexNewsNow Team on August 13th, 2011

Will the US be able to recover its AAA Debt Rating? 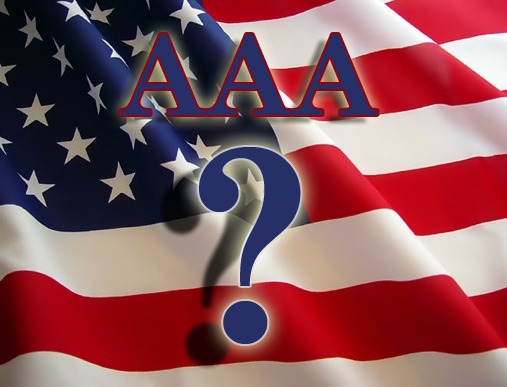 Following the momentous downgrade of the US’s Credit Rating, many questions remain unanswered. Among them, the question at the tip of everyone’s tongue, is whether the US Debt Downgrade foreshadows the slow decline of the US economy in relation to the rest of the world or if the downgrade is simply a speed bumb on the road to a larger US economic recovery and reemergence.

The only way to better understand the full impact of the downgrade is to look at other examples in history of countries that have successfully recovered their prestigious Triple A Rating after having lost it. These five countries – Canada, Australia, Denmark, Finland and Sweden – serve as both an example for the United States to emulate and also provide valuable insight to financial traders and policy makers alike, as to the future of the American economy.

Let’s take a closer look at the trends. When examining the credit downgrade and recovery of Canada, Australia, Denmark, Finland and Sweden, two things come to light.

The sacrifices have been significant for Canada and Sweden. The latter was accustomed to an almost unlimited welfare state until the financial crisis of 1992. Following the crisis Ottawa reduced its borrowing needs by 8 percentage points of GDP between 1992 and 2002.

Australia lost its Triple-A Rating in 1986, but after embarking on a program of fiscally responsible economic policies by 1997 the country had balanced its budget. By 2003 Australia had regained its Triple-A Rating, which was also helped by the strong demand from China for its commodities.

Overall, the 5 countries that were able to recover their AAA Rating did so not only by overhauling their economies, they also initiated a national debate on their vision of society, which helped to unify the country around sound economic policies that worked for the greater good of the country and not just one sector of society or one political party. In other words, for the US to reemerge from its current financial crisis and regain its Triple-A Credit Rating, it must not only solve its financial issues it must also solve the political crisis between the Democrats and Republicans that is currently paralyzing the political system.

As Standard & Poor’s pointed out when it downgraded the US Credit Rating, the problem is first and foremost a problem of political-economics, and not just economics alone.