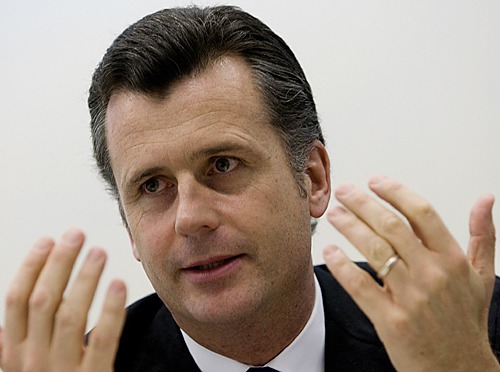 NEW YORK (Forex News Now) – The Swiss franc surged against the dollar on Tuesday, reaching a 7-week high, after the Swiss National Bank said the country’s industry was upbeat for the coming months, despite Europe’s debt crisis.

Switzerland’s central bank made the comments earlier in its quarterly bulletin. The SNB noted that, “Industry representatives are looking to the immediate future with confidence.”

“Expectations for the next few months point to positive turnover growth.”

Given the current forex analysis, USD/CHF is likely to touch immediate support around the open of April 28, 1.0884, and encounter resistance around Thursday’s high, 1.1067.

In other FX news, a final revision by the U.S. Commerce Department on Friday showed that the U.S. economy, grew 2.7% in the first quarter, falling short of market expectations.

The weekend’s forex news and quotes at US Forex brokers is likely to be dominated by the G8 and G20 leaders summits in Canada, during which the euro zone sovereign debt crisis and China’s recent currency move will almost certainly be discussed.