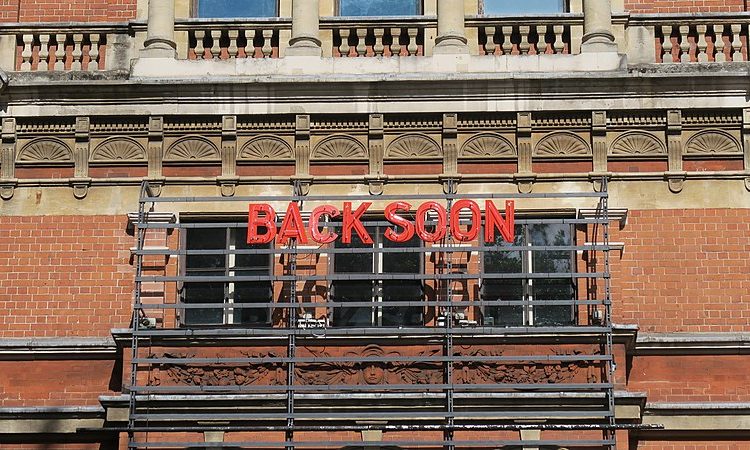 Stricter mask regimes increased fines, and 10 pm curfew was listed among the measures announced by PM Boris Johnson on Monday. As the number of confirmed cases skyrocketed to a total of 4000 a day, the British government was forced to introduce new healthcare regulations in an attempt to counter the second wave of the COVID-19 pandemic. But what does it mean for the British economy that has only just started to show some positive signs of recovery?

New Measures – Who Will Suffer Most?

The newly introduced regulations will mostly target the sphere of hospitality, as pubs and restaurants will be forced to abide by 22 BTS curfew. Meanwhile, hotels, food catering services, and accommodation providers make up for a total of 3% of the UK GDP.

While the mainland is only resorting to stricter mask regulations and an increased fine of 200 GBP for the first time offenders breaking government-imposed regulations, the situation in Britain’s other parts is drastically different. Both Scotland and Northern Ireland banned all indoor household mixing, as opposed to the mainland that merely reduced the number of guests at the wedding venues down to 15.  Nevertheless, PM Johnson announced that the government reserves the right to prolong and expand new regulatory measures, so it might not be long until the mainland will be faced with similarly strict measures.

No Light At The End Of The Tunnel

JPMorgan analyst Allan Monks believes that the new measures that are expected to last for the next two weeks will reduce UK GDP by 2%. However, the real threat to the British economy is the ambiguity and uncertainty that comes with the worsening healthcare crisis.

Should the measures be expanded or prolonged, as the PM has warned, the government will be forced to respond with the policy measures providing benefits and support to those who will lose their sources of income as a result of the new lockdown. Bank of England has already been giving billions of pounds to boost the UK economy, while the government struggled to provide social benefits and pay-outs to the most financially vulnerable groups.  Now that the second outbreak of COVID-19 is insight, experts, reluctantly agree that the countries’ economic output is likely to reduce by 7% in the last quarter of 2020, despite some signs of economic recovery.

The exacerbated healthcare crisis coupled with the uncertainties over the Brexit that is also approaching makes the prospects for the UK economic recovery extremely grim.