Without QE3, Bernanke & The US Economy Follow Japan’s Terrible Path 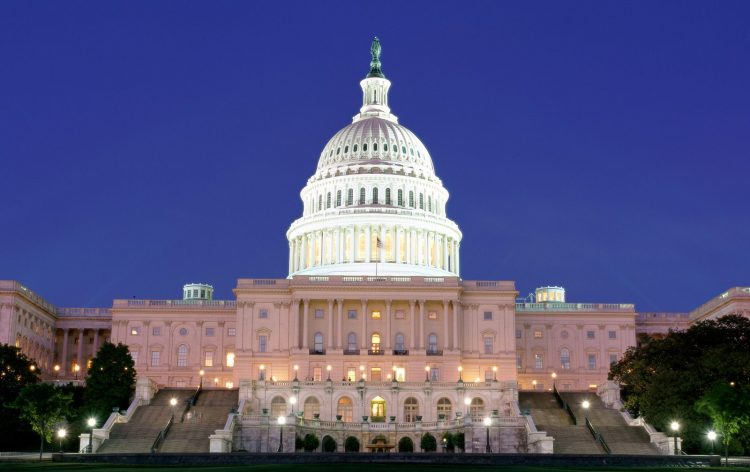 ForexNewsNow.com (New York) – Since 1997, the US economy has been demonstrating the same characteristics as that of Japan in the 1990s (especially since 1997). Back in the 1990s, that situation led Japan to 15 years of low growth and deflation. This analysis compares those two economic situations in the wake of the postponement of QE3 at the Jackson Hole Meeting and the risk of a double-dip recession in the US.

What are the main similarities ?

• The need for the private sector to reduce its indebtedness.

• Change in corporate revenue sharing to the detriment of employees.

If one closely examines the current economic situation in the United States, some elements even indicate that it is even worse than 15 years ago in Japan.

How bad is the current US recession ?

• The current de-industrialization of the United States, and its loss of market share is preventing the export trade from supporting the economy, which was also the case in Japan.

• Both countries have been facing the strain of income sharing at the expense of employees.

• The lack of domestic savings does not allow the United States to maintain a high public deficit, while it was possible in Japan since important households savings were a tradition in Japan’s economic culture.

According to Natixis, one must be very pessimistic about the economic outlook of the United States, which may appear to be even worse than Japan’s 15 years ago.

In conclusion, if the same causes produce the same effects, the United States could  experience a long period of deflation enhanced by the Fed’s refusal to launch a new round of quantitative easing (QE3).