Home - Top Ten richest people and families in The Netherlands

Top Ten richest people and families in The Netherlands

The Netherlands is known for its landscape of canals, tulip field, windmills, and cycling routes. But there’s more to this northwestern European country.  The Netherlands has the 17th largest economy in the world and is one of the highest-earning nations in the world. The minimum wage in the Netherlands is 1635,6 EUR per month and it has a low unemployment rate of 3.5%. So it is not surprising that there are multiple billionaires and millionaires in the country. The country has a very friendly attitude towards business and different trading industries. For example, you don’t need to be authorized by the authorities to become a forex broker in Netherlands and it is a popular activity among residents. So here’s a list of Top Ten Wealthiest people in The Netherlands. 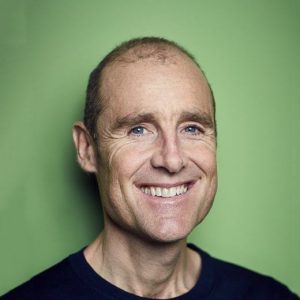 We’re starting off our list of richest people in Netherlands with Pieter van der Does who is the co-founder and CEO of Adyen. Pieter van der Does created an Amsterdam-based payment processing company and that is how he first got his wealth.  Currently, he owns a 4.8% stake in his company which he created with Arnout Schuijff, who is the CTO of the company, back in 2006. The two first met each other while they were working on another project called Bibit, which is also an e-commerce platform. The Company went public in June 2018 and has been a success since the beginning. 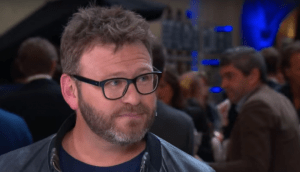 Next on Netherland’s richest people list is Schuurman is the co-founder of the software company called Elastic. A Netherlands-based company first went public in 2018. Schuurman still has an 18.9% stake in Elastic, served as the CEO from 2012 to 2017 and now he sits on the board of directors. Schuurman became a billionaire in December 2018. He co-founded another company called SpringSource which he sold to VMware in 2009 for $420 million. Netherlands billionaire has other interests outside software development and enjoys cooking and playing guitar. 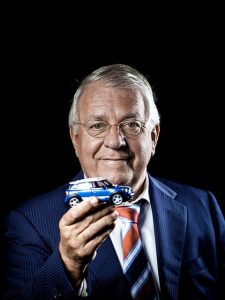 Next rich Dutch we will discuss in Wim van der Leegte, the former president VDL Groep, one of Europe’s largest privately held auto and bus manufacturers. VDL was founded by van der Leegte’s father back in 1953. Leegte has been with the company since he was 19 and within three months of starting, he was running the company. At the time he was still studying in a technical university. He spent 50 years at the company before retiring in November of 2016. He left the company to his won Willem, while his other two children Pieter and Jennifer serve on the executive board. Van der Leegte owns a majority of the company and shares the rest with his children. 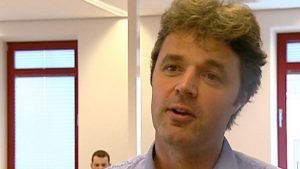 We’ve already mentioned the name Arnout Schuijff when talking about the first billionaire on our list. Schuijff is the other co-founder and the CTO of Adyen, an Amsterdam-based payment processing company. Schuijff owns 6.4% of Adyen is among the dutch billionaires. He is also a “new” billionaire who acquired most of his wealth after Adyen went public in June 2018. Arnout started the company with Pieter van der Does back in 2006, and before that, the two co-founders worked together on Bibit, which was the first highly successful international payment service provider, which was later acquired by the Royal Bank of Scotland in 2004. Arnout is the leading dutch expert in the architecture of advanced payment technology solutions and his skills have granted him a spot on the list of richest people in Switzerland. 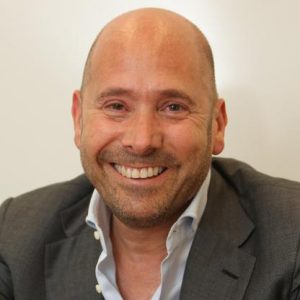 The next person on our list of Wealthiest people in the Netherlands is the owner of the privately-held real estate company in the Netherlands. Lesley Bamberger own Kroonenberg Groep, which has a portfolio of retail, industrial and residential building in the Netherland as well as United States. Lesley inherited the company from his grandfather, Jacob Kroonenberg, the founder of Lroonenberg Groep. Lesley has been with the company since 1986 and has been in full control of it since 1996. The long-term commitment to his family business has earned him $1.4 billion and the spot amongst the richest Dutch people. 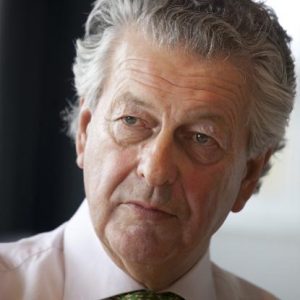 Kommer Damen is the heir of the business that this father and grandfather started back in 1922. They started building boats in a shed next to their family home in Hardinxveld-Giessendam, a Dutch town. The venture turned out to be a success and five years down the line Kommer’s father and grandfather founded Damen Shipyards in 1927- The company that is generating over $2.5 of annual sales worldwide. In 1969 he bought the company from his father and uncle and introduced the modular shipbuilding concept to the construction process of smaller boats and launches. Shipbuilding has granted Kommer the place on the Netherlands ‘ richest people list. Kommer managed to turn Damen Shipyard into one of the largest family-owned shipbuilders across Europe. They are best known for their security and patrol vessels that range from 23 feet to over 650 feet. 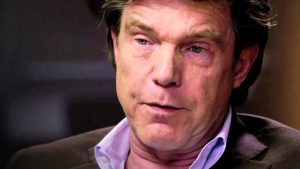 This one is different from all the other billionaires mentioned on the list. John de Mol acquired his wealth through his talent and vision in reality TV.  He is one of the biggest names in the industry and has produced international hits like “Deal or no Dela”, “Fear Factor” and “Big Brother”. Together with Joop can den Ende he founded Endemol which is the company behind all of these shows that are loved by audiences across the globe. In 2002, John de Mol sold Endemol for $5.3 billion to Telefonica, a Spanish telecom giant. Later on, he sold Talpa Media, a company behind the worldwide hit “The Voice” to British ITV for an initial cash payment of $545 million. Despite selling the company he still remains in charge of the creative process at the firm. 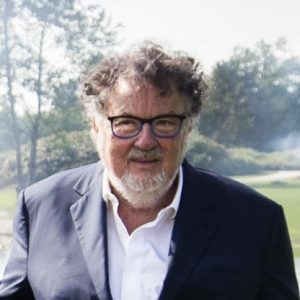 The majority of this dutch billionaire’s assets come from is substantial share in HAL Trust, an international investment company based in Monaco. Since the early 1990s until 2007, Melchers was a major sponsor of the Dutch Bridge Federation. In 2008 Melchers started his own professional bridge team. He provided major funding for the 2011 world bridge championship held in the Netherlands. In the late 1980s, Melchers purchased a chemical manufacturing company. He has been retired since 2002 and the company has been renamed Melspring, but Melchers is still among Netherland’s wealthiest people 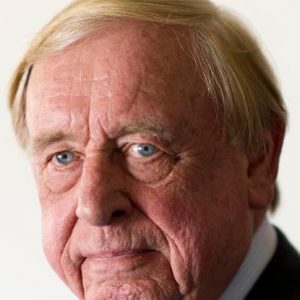 The next billionaire on our list is actually self-made and is the richest man in the Netherlands. Frist Goldschmeding made a fortune through his 32% stake in staffing company Randstad Holding. Goldschmeding founded his business in 1960, then took the company public in 1990, and then retires in 1998. The company was originally called Uitzendbueau Amstelveen but Frits changed it to Randstad four years later. Randstad has branches in 39 countries, and in 2016 paid more than $400 million to acquire the job-hunting site Monster.com. The company has been a huge success and has earned Goldschmeding a spot among the wealthiest Dutches, even though he is no longer involved with the management of the company. 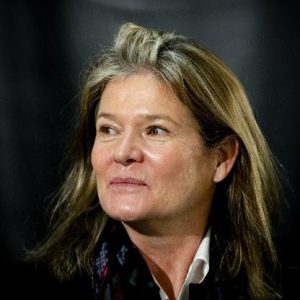 The richest person in the Netherlands in the heiress of the world-famous beer Ginat Heineken. Charlene de Carvalho-Heineken is actually one of the richest women in the whole world and come from the richest Netherland family. She controls a 23% stake in Heineke. Carvalho-Heineken has been an executive director since 2002 after she inherited the Heineken from her late father, longtime CEO Freddy Heineken.  Charlene’s grand-grandfather Gerard Adrian Heineken opened a brewery in Amsterdam 150 years ago and since then the Heineken has become one of the most iconic beers of all time.