If you are relatively new to Forex, you might find yourself confused regarding certain subjects contained in the Lingo or the concepts existing the Forex world. One such concept might be how to read a quote. It is not something to be ashamed of – not knowing things is the first step towards learning them. If you have spent the past few hours wondering why you are being shown direct and indirect quotes at the same time and what either of them means and how to differentiate them, you’ve come to the right place. First, we would like to request that you seize panicking and take a deep breath. Identifying the difference between Forex direct quote and Forex indirect quote is a rather simple thing to do, once you learn what they are. 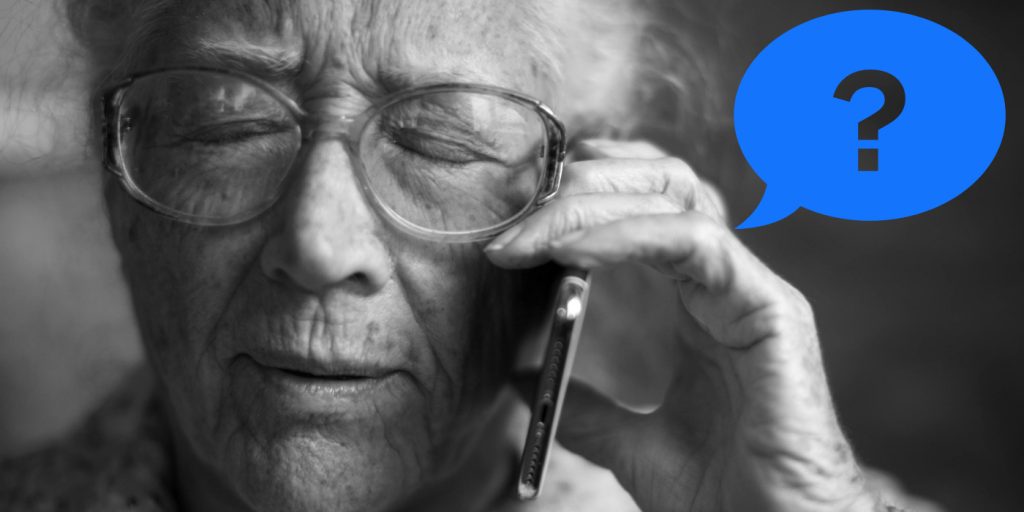 Every Forex beginner finds themselves in the position that you are now. They enter the market and start looking at spreads, educational resources and anything they can get their hands on, and find themselves confused and unable to understand anything. Which is why there are so many resources for beginners to start learning. One of the key skills for learning how to read what is going on throughout the market and your screen is to learn the lingo of the industry Unless you learn to understand what people around you are saying, you will not be able to achieve the same rate of success as you potentially could. Thankfully the Forex community is big and friendly enough to be welcoming of newcomers and to give them chances to learn, which is one of the reasons why the Forex market is one of the best for beginners to go into. Though some concepts might need a little bit more explaining. One such thing is the Forex direct quote vs indirect quote concepts, which a lot of people get easily confused about.

The difference between indirect and direct exchange rates quotes is the notation they are given in. They convey the same meaning but in different forms. It is like two words that are synonyms. You can use them interchangeably, but each one has its own, a more specific context that would be the preferred usage for the word. In this situation too, both try to convey the same thing but are usually used in different contexts as a way of impressing something onto the reader. To be more precise, both of the notations attempt to convey the value of one currency against the value of the other, simply changing the location of the base currency and the compared currency. Let us get into more detail regarding each of the quote styles and see why they are the way they are.

The direct quote is a way of defining the value of the value of one currency against the value of another. In a situation like this, we have a base currency and a currency that is being compared relative to the base. With most of the transactions around the world happening relative to the US dollar, it is often accepted that the US dollar is the base currency when creating a Direct Quote. Though, at the same time, this often depends on the location where the currency is being defined. The national currency of the country that the currency comparison is happening in, is usually accepted to the be the base currency. The difference between the two types of quoting lies within the structure. So to get specific in the comparison of FX direct vs indirect quote, the structure is what changes.

In a direct quote, the base currency comes first and then comes the compared currency. So for example if we are trying to define the Euro against the US dollar, we are going to write it this way:

USD/JPY, where we take a single US dollar and compare the Yen’s value relative to it.

There is an exception to the rule through – all of the currencies that are related to the former British empire, such as the Canadian Dollar and the Australian dollar, are always quoted as the base to the US dollar. This means that the exchange rate of the Great British Pound Sterling would be listed as 1.45GBP/1USD, no matter whether this is a direct or an indirect quote. The same rule applies to the Euro, though on a grander scale: the Euro is always listed as the Base currency even against the USD, GBP or any other currency in the world, when we are dealing with both direct and indirect quotes definition.

The indirect quote is the exact opposite of the direct quote. In that, the compared currency comes before the base currency. So when we would like to compare the value of a certain currency against the base of the United States dollar, this currency would come first and be divided by the US dollar. This indicates the quantity of the foreign currency required to buy a single US dollar. In this correlation, the lower resulting number shows that the currency is weak against the dollar, while a higher resulting number shows the opposite. This conversion is most often used to see how well everything is going for a domestic currency against an international one, such as the US dollar. Both direct quote and indirect quote currency trading are extremely important to the Forex industry because of their quick and simple way of showcasing day to day and hour to hour changes in the market.

The same rule for the Commonwealth countries and the Euro applies as in the Direct quote explanation.

So what is the deal with and why is there such a big difference about the two? Why do we have to keep track of both or either at all? And why are both types of quotes constantly all over the place? Your confusion is understandable, and I do not blame you for it. The Forex lingo can be a little confusing at times.

Here is the basic difference: when you are comparing a currency pair, you will be considering one of them the base and the other the compared one. In a direct quote, you consider the base to be an international currency, such as the US dollar, while the domestic currency will be the one being compared. In an indirect quote, the base becomes the domestic currency, while the base is an international currency. Of course, there are exceptions, as listed above. So what is the difference indirect and direct exchange rates in terms of use?

To be honest, te use depends entirely on the traders themselves. It is up to them to decide how they decide to distinguish between direct quote and indirect quote. Some traders who like to see how their domestic currency is doing against an international one (such as the USD) prefer to use the indirect quote in order to see how weak or how strong the currency is against it. Others prefer the direct quote as a way of comparing how several different currencies are doing against a single international currency. The uses and applications are entirely up to the traders.

Though one of the more important uses of the two concepts is within the bid and ask context.

If you have done any research or any trading on the Forex market at all, you are aware that there are concepts known as the Bid price and the Ask price. What difference does this make in the direct and indirect quotes of exchange rates? Well not much. The idea behind the two definitions is entirely lingo, and entirely technical. But let us get into more detail  These define the currency people are willing to pay in exchange for a second currency, and they are again, related to the base and the comparative currencies. Here too the direct and the indirect quote can apply. When trading on Forex, the asking price for a currency refers to how much of a quoted currency has to be paid for in exchange for a single unit of the base currency, or how much the people on the market are willing to sell the base currency for. The bid price showcases how much someone is willing to sell their base currency in exchange or another currency for.

In the case of the bid and ask situation the direct and indirect quotation for exchange rates reflect how much the pairs are going for on the market. The direct and indirect quotation change the locations of the bid and the compared currencies so that it is important to note what you are looking at when comparing the exchange rates. Making sure you know what you are looking at is key when doing your best to not make a mistake. 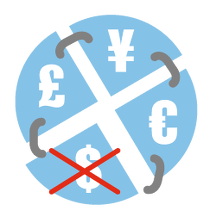 It is also to consider the effects on the exchange rate direct and indirect quote have in the context of cross currency quotation. Cross currency quotation implies taking two currencies that are not as often used as bases and trading them for each other. For example when trying to work the EUR/YEN pair. The effects of the direct and indirect are still the changing of the places for the base and the compared currency, but being aware of what you are looking at is important, as to not be confused by the notation on the market platforms.

So what is the point of direct and idirect quote of exchange rate?

So what is the final verdict on the reason of the existence of the two terms? The idea is to create a language for the understanding of the Forex market. The industry is very large and without a language to make it comprehensive, it would be prey hard to understand. While the direct and indirect quote of exchange rate does not change the exchange rate of the pairs, it is important to know them. It helps you integrate yourself better into the community, for one, and protect yourself from people who might use your ignorance of the lingo for their benefit, which is one of the biggest risks of the market.

Though one thing is for sure – the indirect quoting method is rarely used in the industry, so if you notice it, pay close attention: something interesting may be happening.