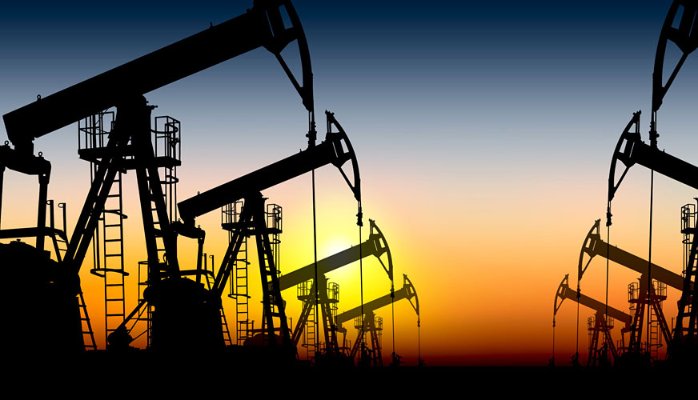 The International Energy Agency (IEA) chief is predicting tough times for the oil industry. Fatih Birol, the director general of IEA said on Thursday, November 23, at an energy conference in Japan that he sees investment in oil production falling for a third consecutive year in 2017. Never before has investment in oil production fallen three years consecutively and if it happens as predicted, it would herald difficulties for global oil markets.

The global oil market is suffering from a supply glut that has depressed crude oil prices for more than two years now. U.S. drillers have responded to the downbeat oil prices by shrinking existing projects and holding off new projects. That has seen investment in new oil production fall in 2015 and 2016. Crude prices started declining in mid-2014. Energy industry has also been hit with a string of layoffs as drillers and other industry players try to whittle down costs in an uncertain market.

IEA fears 2017 could be another downbeat year for the oil industry, fueling volatility in crude oil markets.

With depressed crude prices, oil production race has been subsiding as drillers fear pumping at a loss. Not only have U.S. shale companies scaled down their output, but OPEC members that once thought they lived in a safe haven have also started reacting to the downbeat oil prices. Many OPEC members are struggling with constrained national budgets as oil prices have stayed south for so long, crimping oil revenue that is important for funding government spending. OPEC members are meeting later this month to discuss measures to stabilize oil prices and they are expected to adopt output cap measures.

However, OPEC is a divided house. Recent efforts to try to bring members to respond to the falling crude prices have come to nothing or achieved too little. The areas of disagreements within OPEC is which producers should freeze their output and by how much.

In the past strategy meetings of the cartel, Saudi Arabia insisted it would only commit to serious product cut if rival Iran was going to do the same. But Iran has resisted pressure to slow its production, saying it needs to bring its output back to the level it used to be before the country was slapped with international trade sanctions. Some of those sanctions have been dropped, allowing Iran to resume selling its oil in the global market.

Oil prices have hit new high watermarks in recent weeks amid hope that OPEC will agree to cut production. Russia, a non-OPEC member and a major producer, is also pushing for output freeze to help lift crude prices.

But OPEC has a problem even as it pushes for production cut. If members of the oil cartel agree to idle some of their wells to stop flooding the market with oil and then prices begin to pick up, U.S. drillers may feel incentivized to expand their production. But that would again push up supply levels, potentially destroying prices. With crude prices languishing around $48 a barrel, a rise to $60 a barrel could see many U.S. shale drillers boost their output.

For oil traders and investors, a surging dollar complicates the volatility in the oil market. The greenback has made significant gains since the surprise U.S. election outcome that saw Donald Trump take the White House. The dollar index, which measures the strength of the greenback against a basket of six trade-weighted rivals, this week rose to 101.81, a level last seen in April 2003.

Since oil is priced in dollar, a stronger dollar makes the commodity more expensive for buyers holding currencies other than the greenback. A surging dollar is also rattling gold market, with bullion recently sinking to a new nine-month low. The pressure on gold has seen some savvy investors turning to alternative safe haven assets.