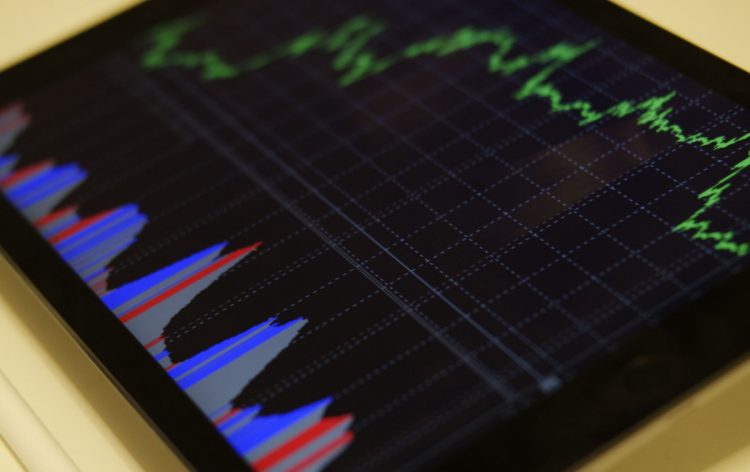 European stock markets opened lower on Thursday, as a gloomy assessment of economic prospects by the U.S. Federal Reserve prompted investors to take profits. The Stoxx Europe 600 index showed an increase of more than 30% compared with the March low.

The U.S. Central Bank left interest rates unchanged after a two-day meeting on monetary policy ended Wednesday, but it drew a rather depressing picture of the prospect of recovering the world’s largest economy after the outbreak of coronavirus. The Fed’s quarterly forecast indicated that the U.S. economy still has a very long way to go to recover from the Covid-19 pandemic. According to the forecast, the US GDP in 2020 will decrease by 6.5%, and unemployment after 13.3% in May will decrease to 9.3% by the end of the year.

Against this backdrop, at the opening (at 08:05 GMT), the German DAX index was trading 2.8% lower, the French CAC 40 fell 3%, the British FTSE index fell 2.6%, and the broad Stoxx Europe 600 index fell 2.5%
The shares of those companies that were hit hard at the start of the coronavirus recession are declining, including Deutsche Lufthansa, travel agent Tui and retailer Hugo Boss.

British food delivery company Just Eat Takeaway is in the spotlight after a surprise announcement on Wednesday that it is about to merge with Grubhub to create a transatlantic food delivery giant. And it is expected that the transaction will be completed in the first quarter of 2021. Shares of Just Eat Takeaway were up 1.3% after a deal worth $7.3 billion was announced, but just before Eat fell 13% since The Wall Street Journal said the deal was cancelled.

The main European event today will be the meeting of the Eurogroup, at which finance ministers should discuss the E.U. recovery fund.

Analysts at Danske Bank said that given the differences between the European Commission and, for example, the Netherlands and Austria, the proposal to establish a recovery fund needs to be finalized before it is considered in various parliaments.