Growth of the Forex industry in Australia 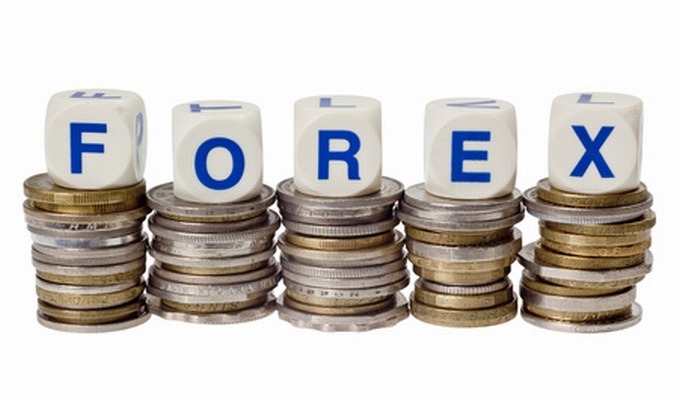 Recent reports for the year 2016 have shown significant growth of the Forex industry in Australia. This means that the industry is still growing, even after the reduced value of transactions in 2015. Various reports had shown that the industry had contracted in 2015, and there was a real worry among retail traders and brokers.

Past trends in the Forex industry

The Forex industry is regarded as the largest financial market in the world due to the daily transacted volume. The Bank for International Settlements (BIS) released a report on the activity around foreign exchange in April 2016. The report showed that there was about $5.1 trillion worth of transactions daily. The same report showed transactions totaling $3.2 trillion a day back in 2007, which is a remarkable growth in under a decade. 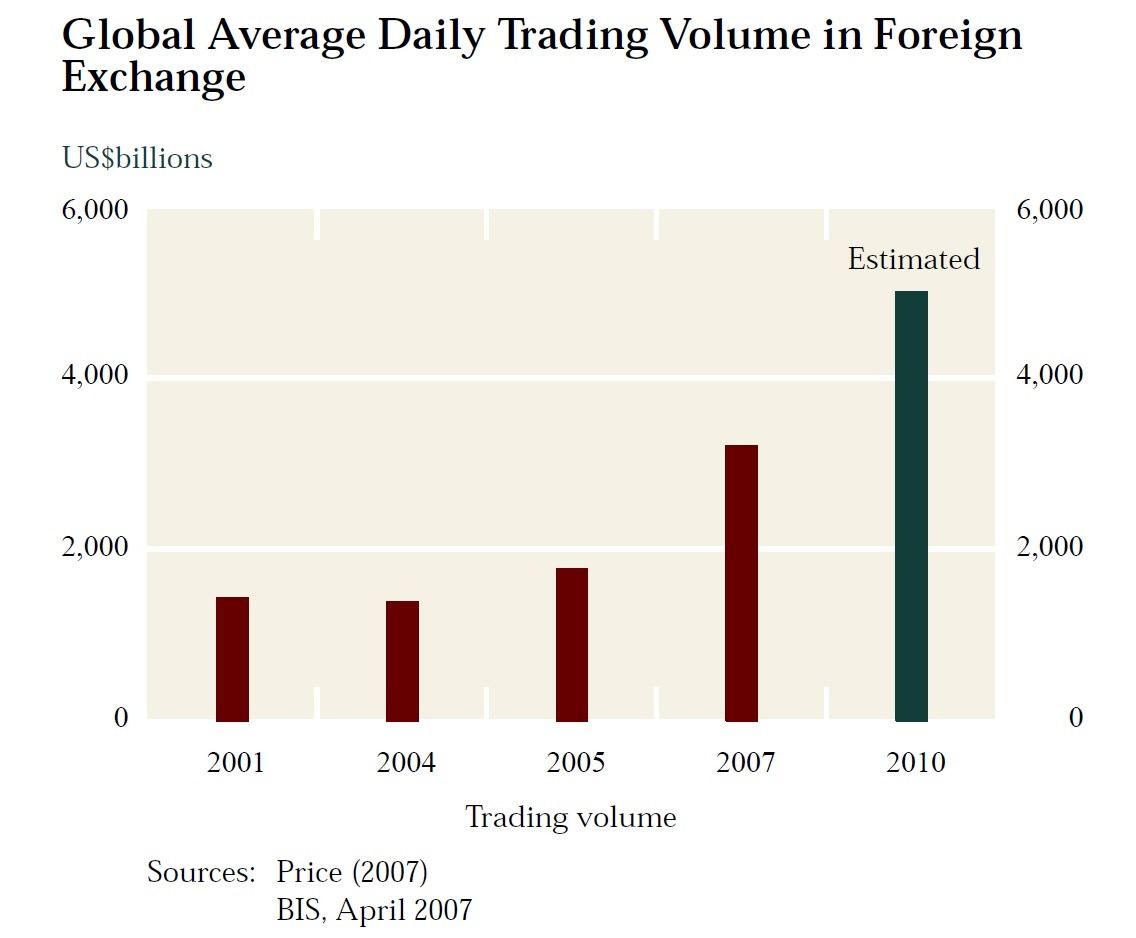 However, the same reports by BIS show that there was reduced market activity between April 2013 and 2016. Back in April 2013, the reports showed a daily transaction volume of $5.4 trillion, and the 2016 reports were a slight decrease. In fact, data from CLS Bank shows that growth of the Forex industry had reached a peak of $6 trillion in daily volume of transactions by the end of 2014.

The main reason for the drop in volume throughout 2015 was the sudden rise in the value of the Swiss franc on the 15th of January 2015. On this day, the Swiss National Bank de-pegged the franc from the euro, causing its value to rise drastically. The effect was the bankruptcy of several major Forex brokers and causing major losses to the banks themselves. Since the banks act as liquidity providers to Forex brokers, they had to clamp down on how they issued a credit to these brokers. 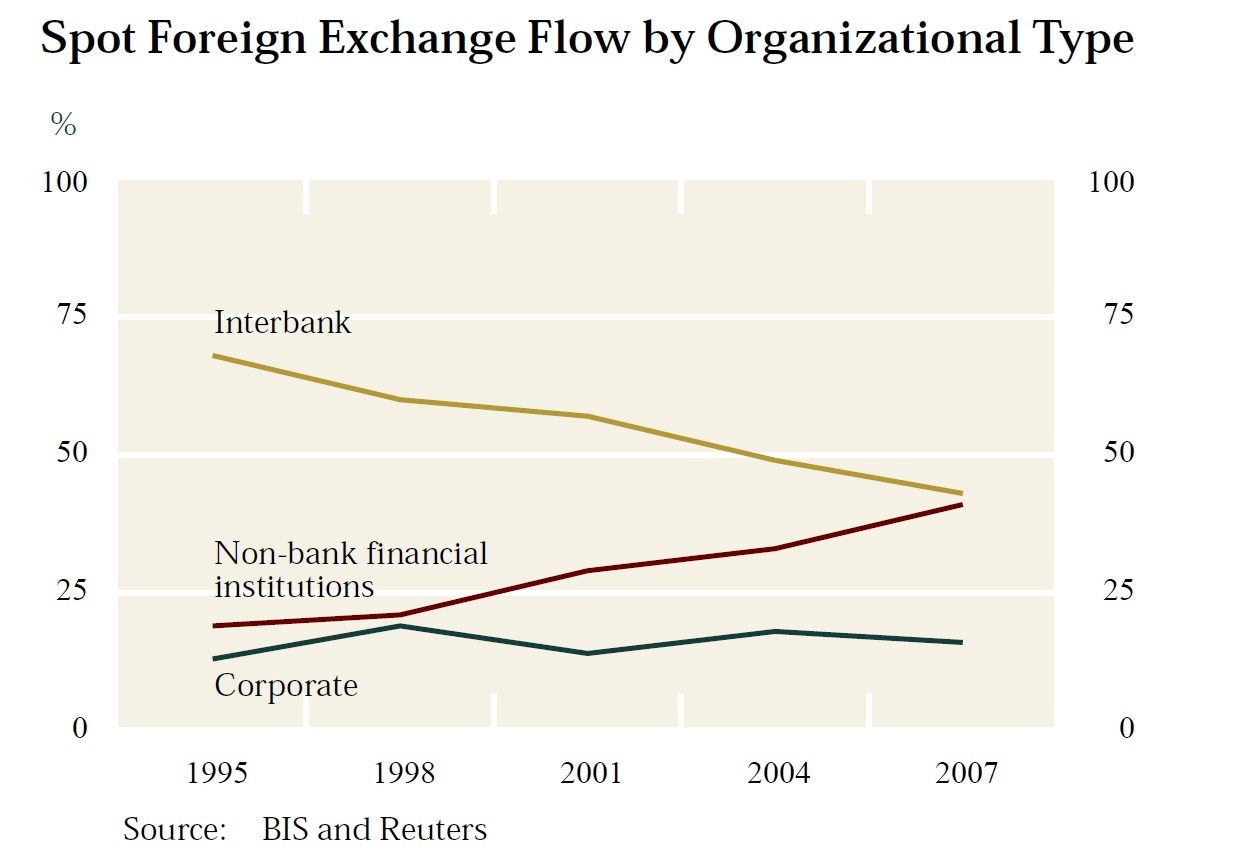 Besides credit and access to the interbank market, there were also limitations to the amount of leverage that could be offered. Many retail traders were enticed by the possibility of high leverage, and this changed discouraged many traders from joining the Forex market. With the retail market growing faster than even the interbank market, a slowing down in this section would enough to slow the entire Forex market. There are other reasons for the decline in growth of the Forex industry in 2015, but this is now changing.

Latest data on the growth of the Forex industry

This month on the 9th, Investment Trends released a report that showed significant growth of the Forex industry in Australia. Investment Trends is a leading research group that focuses on the Forex market. In the country, there were 16,000 new traders who joined the Forex market for the first time in 2016. This was a 4% increase bringing the total number of retail Forex traders to about 50,000.

There was also a reduced percentage in those who switched Forex brokers to 14% from 2015’s 21%. The increased stability was an indication that Forex brokers had improved their services, and that their clients were largely satisfied. Forex services in Australia were among the top 3 worldwide at number 3 behind US and UK Forex brokers.

Other Forex regulators are also clamping down on violations in the Forex market, as can be seen by CySEC’s latest actions. As Forex brokers around the world continue to improve their services, we may continue to see the growth of the Forex industry to the previous peak of $6 trillion this year.