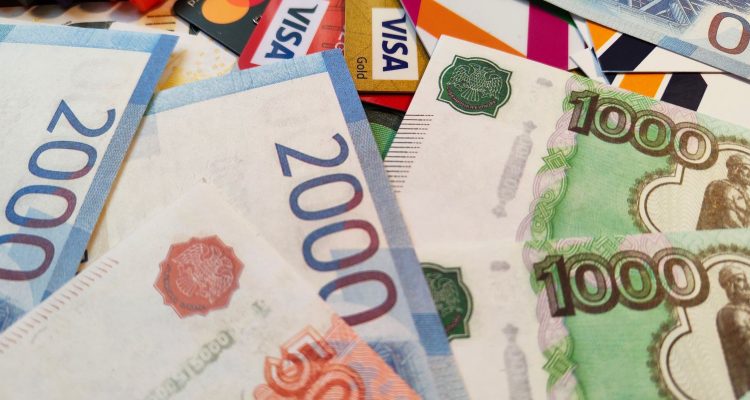 Russia has eased one of its key capital controls, which is underpinning the ruble’s recovery as it picks up pace today. The Finance Ministry said on May 23rd that they will be reducing exporters’ share from 80% down to 50%. This comes after recent hikes in interest rates and currency exchange rate fluctuations caused major concern for both businesses who need imports or exports now more than ever.

The Russian government is starting to ease its harsh restrictions on foreign-exchange actions. The restrictions given above were inflicted to avoid a hard drop in the country’s currency ruble.

Sanctions on Russia have restricted the supply of foreign currency, leading many companies and individuals to turn to energy exports for help. The high price tags associated with these unsanctioned shipments have caused demand in this area to decrease significantly as well. A wave imposing trade restrictions brought by the US-led alliances imposed harsh penalties against Moscow including an economic warping program aimed at maximizing pain across all sectors.

Russia’s economy ministry has expressed concern about the ruble’s appreciation reaching a peak, but they are expecting future rate cuts will take pressure off of their currency. They also say that an “appropriate” level for this foreign exchange market is 70-80 USD per dollar which would be much more comfortable than what it currently sits at – especially since prices reflect these higher rates in factoring purchasing power adjustments among other factors.

Sanctions on central bank reserves mean it can no longer conduct the foreign exchange purchases that were regular before an invasion.

Commerzbank’s Tatha Ghose wrote about the ruble being solely trade-driven right now, and this may be the peak of the current account surplus. Under most scenarios, rates will likely strengthen over time but for now, they remain weaker than expected due mainly to government spending demands which haven’t tapered off yet as inflation remains high.

Influence of the regulations on Ruble

Russia’s business lobby has raised an alarm over the ruble’s rally, announcing a special working group to monitor currency conditions. Russian union Strongly stated that they will be monitoring the excessive regulatory burden of currency regulation.

Ruble getting stronger potentially cant be good news for the budget because most of its revenues are gathered in currencies like the Dollar and Euro. Meanwhile, as Evgeny Kogan mentioned – the higher the rate the bigger the deficit. He noted that if it lasts through half-yearly payments or more, then things can get tough – especially since some export goods are made using these higher import costs. He also mentioned that if these rates remain for the next months, the Russian government won’t be in a pleasant situation.