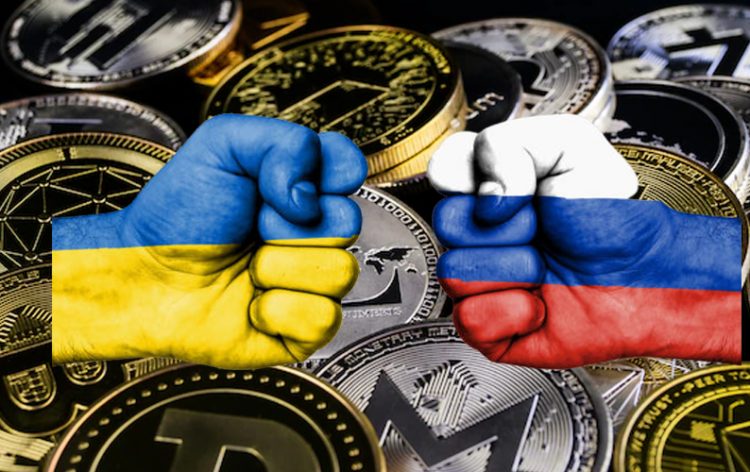 The Russia-Ukraine war commenced at the beginning of 2022 year and has caused a series of disastrous events in the whole world. Apart from the physical damages, we have to say that the financial sector has undergone highly negative circumstances in terms of currency devaluation. We have to highlight that some currencies have showcased some of the lowest numbers in recent years and the picture of future events is not entirely clear even for experts today. Thus, the majority of novice investors struggle to get to the right starting point and find a direction in order to invest their funds.

In this guide, we would like to point out some of the most prominent currencies that experienced serious downfall because of the Russia-Ukraine war. It is a well-known fact that wars have immense influence over businesses, manufacturers, and industries since the demand and supply of certain products decrease dramatically. As a result, we experience currency price fluctuations during this period which is a natural process, but sometimes things get out of hand and it is no longer possible to accurately foresee future events. The high inflation in Ukraine was induced by increased commodity and fuel prices, therefore the central bank has decided to raise interest rates in order to deal with this issue.

It should come as no surprise that this war had a major impact on Euro. The price of energy and different commodities have significantly increased in Ukraine due to the war which has induced a drastic decrease in demand in European governments. As a result, the value of the Euro has fallen significantly and for the first time in many years, it was equal to the US dollar, which is known as parity in the financial world. So, the majority of people actively started selling this currency before the price falls even further and some of them started carrying out various strategies including hedging.

It is certainly the best time to hedge Euro right now since this process will help you to avoid losing more money in the future. It is basically insurance against price devaluation, which means selling certain currencies to individuals and organizations in the future but with the price displayed today. Hence, if Euro will decrease in value it won’t affect you in this case, but in case the opposite happens and Euro will raise again, you will not get this benefit either. According to experts, Euro will most likely not get back to high numbers in the near future, not until the situation in Ukraine is resolved, so we would not recommend investing in this currency at the moment.

When it comes to the US dollar, we want to note that it has strengthened considerably over the past year since the most rapid rate of increase was recorded after Russia invaded Ukraine. In fact, the value of the USD reached a 20-year high in mid-May against 6 major currencies which is a 9% growth after the war commenced. Despite the fact that the pandemic period impacted the US dollar negatively, it started getting back power this year and reached pretty high numbers and one of the main reasons behind such an enormous growth is that United States assets are seen as safe haven. What’s more, investors now have a perception that the Russia-Ukraine war will have relatively less influence over the U.S economy compared to those countries in Europe as well as the United Kingdom and Japan. As a result, the demand for US assets is increased since these will be less adversely affected than assets from other countries, leading to a stronger dollar. Lastly, we want to point out that the strength of the dollar is also a result of the more aggressive response to higher inflation by the Federal Reserve as compared to the Bank of Japan, the European Central Bank, and the Bank of England!

As for eastern Europe, obviously, Russia itself experienced the most negative impacts after the war. The Russian Ruble has lost approximately 64% against the dollar which is a record low number. This is mainly induced by the sanctions imposed by western governments in order to isolate Moscow from the global economy. As a result, Russian stock markets are now closed and it is not clear when they will be opened, but experts are saying that those sanctions have rendered the currency “highly illiquid.” Apart from the Russian rubble, we have seen other currency price devaluations as well including PLN, HUF, and Czech koruna (CZK) due to the capital flight. Experts have announced that capital flight is induced by worried customers as well as global investors. The liquidity of these currencies is very low so it is pretty hard to fight against volatility during this period. So, it is not entirely clear what the future holds for the European countries, but the situation will most likely remain the same until everything is resolved in Ukraine!