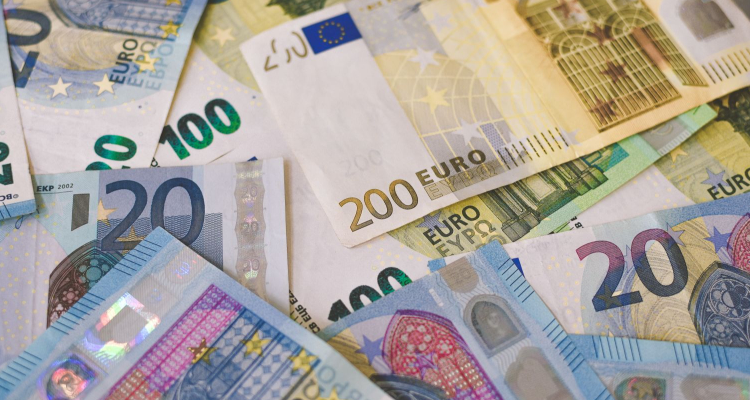 The Federal Reserve urges investors not to celebrate too early

EUR/USD pair has slipped below the 1.0100 mark as bearish investors are fearful of runaway inflation in the eurozone. On the other side of the spectrum, the Federal Reserve has remained hawkish about raising interest rates. High inflation and ongoing conflict between Ukraine and Russia had investors fearful of a recession.

Despite the interest rate hikes easing the pressure on consumer prices, the Fed remains vigilant. Analysts expect the Fed to keep pushing interest rates until the 4.0% target. While the FOMC minute hinted toward the slowdown of hikes in the future,  further short-term hikes of 50 bps remain likely. The expectations of where the Fed aims to draw the line have remained unclear.

While many analysts were expecting the Fed to dial down on its aggressive monetary policy, interest rate cuts are unlikely in the near future.

The President of the Minneapolis Fed went as far as to say that interest rates should be raised further even if it increases the likelihood of a recession. James Bullard of the Federal Reserve also shared the sentiment – adding that a 75 bps in September was more likely.

This comes off the back of the new Inflation Reduction Act passed by the Senate on 7 August. The document aims to raise corporate taxes and slash the cost of prescription drugs to ease the pressure on the most vulnerable communities. The $430 billion bill also introduces tax credits for efficient energy usage.

Adding to the downward pressure, the ZEW Economic Sentiment dropped to a level not seen since the 2008 financial crisis. The indicator, which measures economic sentiment among German analysts and investors, has fallen to -54.9. Analysts were expecting a figure of -57.

Surging energy prices have been weighing heavily on the German economy since the start of the war. Supply pressures, runaway inflation, and high energy prices have prompted analysts to lower growth estimates for the economy. Regulators have urged consumers and businesses to lower gas usage to prevent a nationwide shortage during the winter months.

Uniper, the largest importer of gas from Russia is also set to receive a EUR 15 billion bailout. The government also introduced a gas levy which comes into effect on 1 October.

The IMF also lowered its growth outlook significantly. They expect the German economy to grow by 0.8% YoY.

The official inflation figure throughout the Eurozone for July has reached 8.9%. Eurostat attributed 4.02 percentage points to soaring energy prices due to the war between Russia and Ukraine, while 2.08 percentage points were due to rising food and tobacco prices.

The price of industrial goods has increased 4.5% during the past 12 months, while services saw a 3.7% increase during the same period. The European Central Bank started tightening monetary policy last month.

France has adopted a brand new EUR 20 billion relief package that allows businesses to pay out higher tax-free bonuses to employees. The package aims to boost welfare payments and increase the buying power of households across the nation.