Home - Top Stories - China has plan to reduce economic problems within country
Top Stories
by Martin on May 24th, 2022

China has plan to reduce economic problems within country 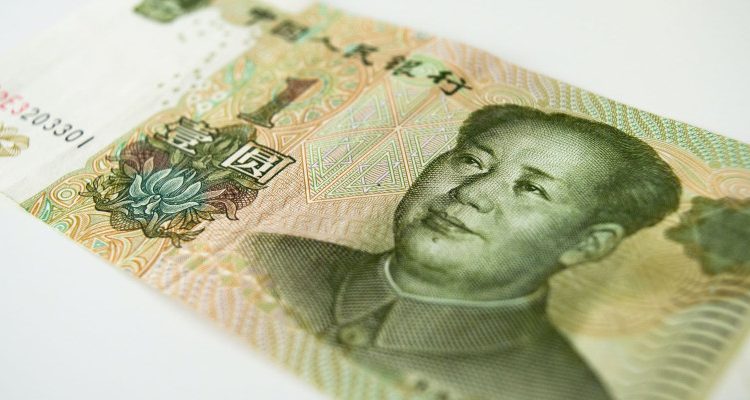 China plans to boost support for its economy, which is experiencing shortages due in part to COVID-19 outbreaks that have prompted stringent restrictions and disrupted supply chains. The country’s cabinet announced they would be canceling certain payments such as social security benefits while rolling out new investment projects with more spending on infrastructure developments like high-speed rail systems or telecoms networks.

China has announced that it will be taking action to get its economic situation back on track. The cabinet said it is trying out targeted, forceful and effective measures with an eye toward normalizing business operations as quickly as possible.

According to the Chinese cabinet, at the moment downward pressure is ongoing and it makes things difficult for people in the private sector. The Chinese government has announced that they will postpone social security payments, including pension insurance premium referrals and other financial supports for small businesses this year. This means it is highly likely you will see your salary reduced or not receive any pay at all if there are no emergency circumstances like an illness in the family that requires costly medical care.

Additionally, 150 billion yuan worth ($22 bn) of loans regarding aviation issues have also been added to what was already planned. For the second time this year, the Chinese government cut the benchmark reference rate for mortgages by a surprisingly broad margin.

Future steps for the Chinese government

Zhu Ning also provided information that government will continue to set up new packages with both, monetary and fiscal channels, until the end of the year.

Banks are also involved and they are planning to delay some of the repayments of auto and consumer loans, which will help some individuals and businesses who were damaged by the economic recession. China is planning to provide additional resources for businesses including 1 trillion yuan this year. The national financing guarantee fund has made several announcements regarding new projects that are planned or recently started to help improve the country’s economic stability while also increasing jobs for citizens across all regions of China who need them.