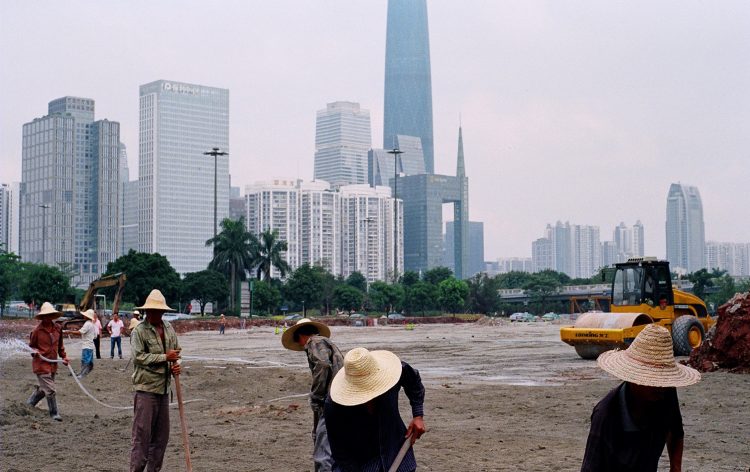 China is an ambitious country and so are its economic plans. As the whole world is struggling with Coronavirus, they have already moved on and are thinking of achieving bigger things. The plan for 2025 includes improvements for urbanization, medicine, forests, and technologies. Let’s take a closer look.

Research and development, competitive with the U.S.

For the last couple of years, urbanization nourished China’s economy, but this traditional growth engine is slowing. Because of that, leadership wants to find another source for economic growth, like innovation and technology. This includes the development of new products for companies. China decided to spend tons of money on R&D which is going to cover scientific researches. Numbers are fascinating, as it is planned to spend 580$ billion in R&D by the end of 2025. You might ask, who’s the competitor? The answer is very obvious, United States spent 548$ billion in 2018 and it’s clear that China plans to take things to another level.

Moving from rural to urban

As we already mentioned, urban growth is slowing in the country. Its rate has increased steadily over the last decades but seems like this is still not enough. If the urbanization rate was 60.6% in 2019, it is planned to rise by 5%, which means 10 million new urban residents a year. To sum up, 50 million people will have to change their living place from rural to urban areas.

We all agree that medicine is one of the most important part of our daily lives. Compared to developed countries, China does not spend much on it. Yet they’re still trying to make advances in medical innovation and maybe that’s the main reason why they plan to increase the ratio of doctors per 1000 person. It is 2.9 today and is going to be 3.2 in 2025. As the country’s very crowded, the government needs to train about 400 thousand people in 5 years, but it’s not going to be a problem because the country has 9 million new medicine graduates each year.

A lot of new forests

The plans for environmental development are also captivating. Tree planting plans have been huge for quite some time now. China wants to increase the size of national forests, planning to cover 24.1% of the total area with forests. That means that the country has to plant 11 million hectares of new forests, which is larger than some of the world’s big countries.