Home - Top Stories - How the conflict between the US and China will impact the market?
Top Stories
by Seth Parker on June 1st, 2020

How the conflict between the US and China will impact the market? 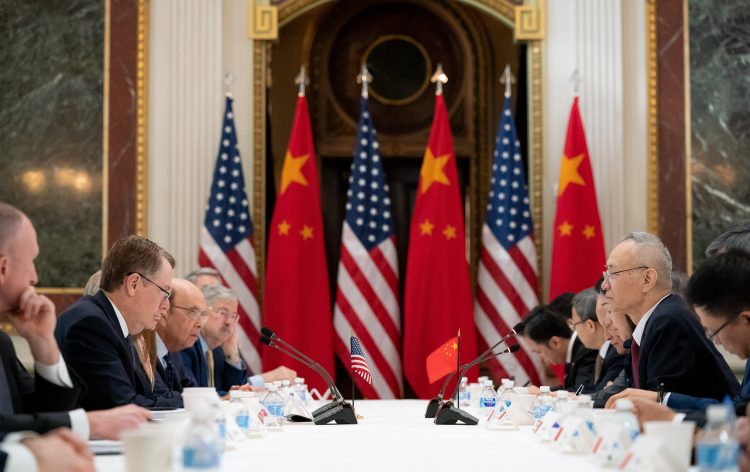 The President of the United States Donald Trump’s decree to begin the process of abolishing the special regime for Hong Kong could potentially mean a new round of tensions between China and the United States in the coming months, which will create another round of volatility in global stock markets.

This may directly affect the first phase of the two countries deal concluded earlier this year, after months of struggle for its conditions. The U.S.-China trade war, which began seriously in the spring of 2018, became a constant source of volatility in global markets, but the first, January, stage of the transaction helped push the S&P 500 index to historic highs until the coronavirus broke out. Since then, the main driver of investor sentiment has become the situation in the world around the fight against the virus epidemic.

Following the reason for increasing tension between the two largest economies in the world, the accusation put forward by the US Presidential Administration against China about the creation of the virus and inadequate measures to combat it, which, according to investors, is likely to lead to further destabilization of relations, since Trump plans to cancel a number of political agreements with Beijing, starting with the extradition treaty and ending with export controls and the threat of new sanctions.

The aggravation of geopolitical tensions will intensify existing market risks, although investors are still focused on the trajectory of the coronavirus pandemic and potential signs of a recovery in the US economy.

Some analysts fear that the escalation of the intra-American conflict after the death of an unarmed black American, George Floyd, who died while being detained by police in Minneapolis last week threatens to undermine investor sentiment and harm retail and small businesses.

Investors are becoming more and more nervous about the fact that rampant growth in the US stock market has recently been virtually divorced from the real economic situation caused by a nationwide quarantine. For example, the benchmark S&P index has grown by more than 35% compared with its lows in March, even though key indicators such as unemployment and GDP have shown the worst results since the Great Depression.

Tensions between the two largest economies in the world will remain one of the main risk factors for the market in the second half of 2020, some analysts say. And Trump’s harsh rhetoric about China unfolds at the height of the presidential campaign in November, while polls show that American voters are becoming more embittered with Beijing, especially because of its negligence in the fight against coronavirus infection.