Home - Forex Analysis - Currency - Ruble reacts to Ukrainian sanctions on Russian websites and services
Currency
by Martin on May 19th, 2017

Ruble reacts to Ukrainian sanctions on Russian websites and services 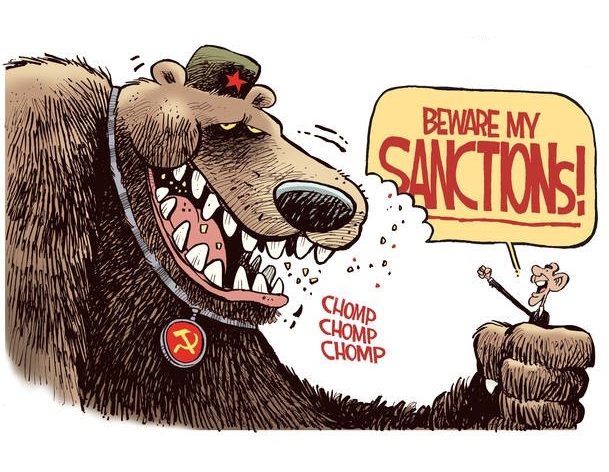 Ukrainians no longer have access to numerous Russian websites since the start of the week. On Monday, the 15th of May, President Petro Poroshenko ordered Ukrainian internet service providers to block access to various Russian websites. It is the latest increase of Ukraine sanctions on Russian services since the two countries’ conflict arose in 2014.

Conflict between Russia and Ukraine started back in 2014 when Russia annexed Crimea. Since then, there have been numerous attempts to quell the conflict, but the situation has always remained teetering. To date, there is still continuous conflict in the eastern part of Ukraine that keeps the two countries on edge. Ukraine’s response to Russia’s annexation was through sanctions, which it has placed on several Russian companies and businessmen.

What sparked the internet sanctions?

The president of Ukraine claims that his website had been hacked by Russia. It is not the first claim of Russia’s involvement in cyber-attacks, and Ukraine’s administration believes Russia targeted their president’s website. Probably the most high-profile allegation of Russia’s cyber-attacks is that of the US presidential elections. Now similar allegations are being made for the French presidential elections. Of course, the Ukraine administration had no evidence to back up their theory, but it is seen as a protective measure.

Last week, there was a new wave of ransomware across the world which crippled a lot of services. The wave started in Russia, which was hit hardest, alongside Ukraine and Taiwan. More than 100 other countries were targeted, including UK hospitals, which were forced to divert patients when their computers went down with the ransomware. For individual computers, the hackers demanded between $300 and $600, but the big institutions probably required more. 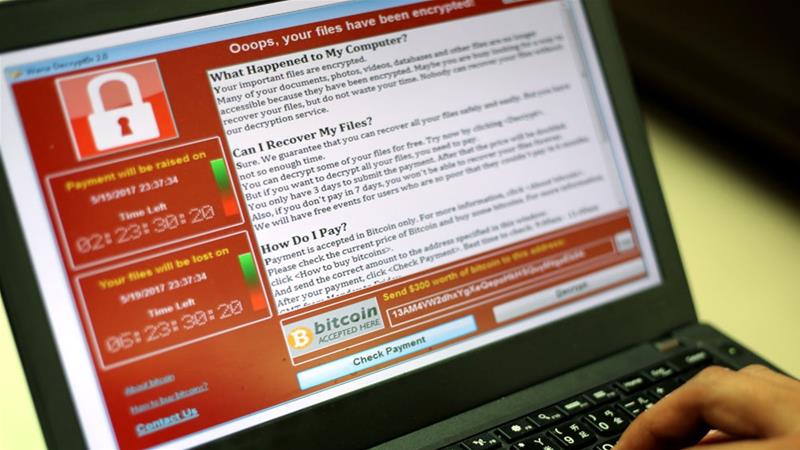 Fortunately, the ransomware that was delivered by mail was discovered before it hit the US, but the damage was already done. This cyber-attack was probably the reason Ukraine’s administration imposed the new sanctions on Russia’s websites. However, it seems unusual that the attack was started by Russia when that was the hardest hit region. In fact, even the biggest bank in Russia, Sberbank, and some ministries were hit too.

Ukrainian politicians seem to be in favor of the ban, supporting its enforcement. According to some of the politicians, Russia’s intelligence services have been using these services to collect information about Ukrainian citizens and even soldiers.

Since the announcement on blocking of Russia’s websites in Ukraine, the ruble has already appeared weaker against major world currencies. The currency had been performing well last week, opening even higher this week against the US dollar. News of Ukraine’s sanctions quickly turned the ruble’s tide, from about 56 rubles per US dollar to 57.7 at the time of publishing.

That 3% or so decline in ruble strength can be attributed to the new wave of Ukraine sanctions on Russian services, showing just how much of an impact they have had. The sanctions have caused the ruble to drop in value because the Russian websites, which have been blocked, will lose a lot of business. Services by Mail.Ru, which have been blocked, like VK have about 20 million Ukrainian users, 78% of Ukraine’s internet users. Besides the social websites, banks, airlines, and oil companies have been banned, all of which impact the Russian ruble. 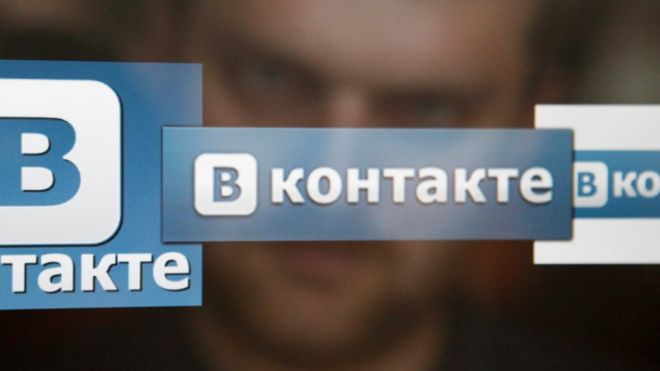 Unlike the other sanctions, though, internet sanctions will probably not affect the ruble value all that much. First, the process is not simple or immediate. ISPs will have to gradually implement the restrictions, which might take time. Second, there are very easy ways to bypass these restrictions. VPN services allow internet users to bypass government restrictions, and they are already very popular in Ukraine and Russia. Some people have even said it would have been easier to completely block the internet like North Korea did since selective restrictions are harder to enforce.

For now, expect the rubble to bounce back, or at least maintain its strength. The internet sanctions will not have serious consequences on the ruble’s value unless more restrictive measures are taken by Ukraine’s administration.