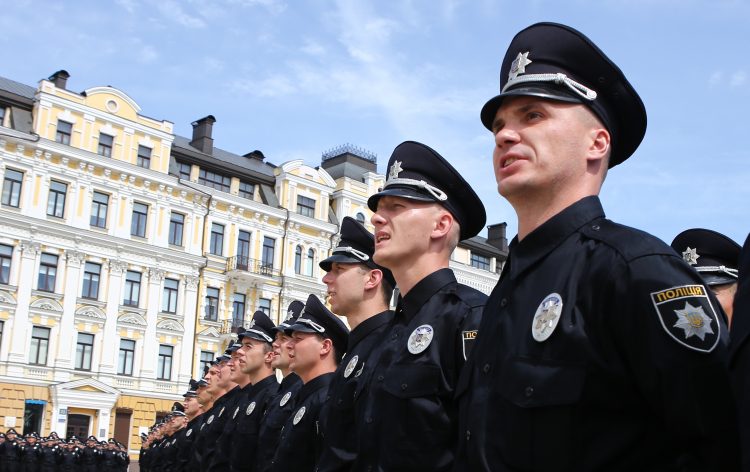 In the capital of Ukraine, the activity of another organization that imitated trading in financial markets in order to appropriate funds was suppressed. Literally, in the last month alone, the Department of Cyber ​​Police of Ukraine reported two high-profile raids carried out by law enforcement officials in the offices of organizations posing as financial brokers. Last week, Kyiv police raided the office, equipped with a call centre.

A recent press release from the Ukrainian cyber police said that for their fraud, scammers created a web platform and placed a call centre in Kyiv. By imitating tendering, the company appropriated the money of citizens of Ukraine and foreigners. In fact, no operations were carried out on the platform on the interbank market, and the scammers appropriated the money.

Thus, the cyber police in the city of Kyiv, together with the Main Investigative Department of the NPU, stopped the fraudulent activity of the organization, which, under the pretext of investing in shares of world companies, appropriated the money of citizens of Ukraine and foreigners.

The investigators explained, cyber ​​police established that the company began operations in October 2019 and positioned itself as a premium class financial services provider. For their fraud, the fraudsters created a web platform and placed their own call centre in Kyiv, with staffing of about 20 people.

Call centre employees assured citizens of the profitability of such an investment and encouraged them to deposit funds. On the company’s website, new customers were promised a welcome bonus when replenishing their account.

Law enforcement officers searched the office. According to its results, computer equipment, mobile phones, information storage devices were seized and sent for examination. A criminal case has been instituted on this fact under Part 4 of Art. 190 (fraud) of the Criminal Code of Ukraine.

Pre-trial investigation is ongoing, a circle of persons involved in illegal activities and causing damage to injured citizens is being established.

We could remember that in March this year, a similar event took place in Kyiv when law enforcement officers rushed into the office of the FIBO Group. Employees of the Cyberpolice found that fraudsters created fictitious Internet sites in Ukraine that were disguised as trading platforms on which financial trading was allegedly conducted. They placed the main office in Kyiv, which functioned as a call centre. The workers called the citizens and persuaded them to invest.