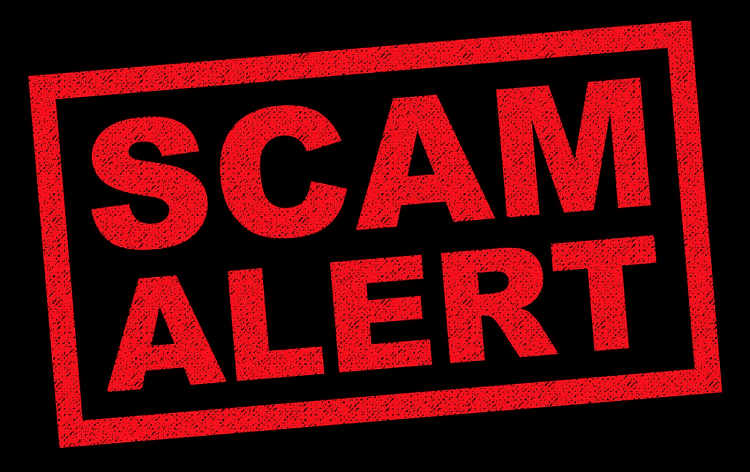 Recently, a joint operation conducted in Bulgaria has exposed a fraudulent scheme with binary options. Three Bulgarian citizens and one German were detained on suspicion of fraud with binary options in the amount of about 80 million euros. And now the participants in this story became known after the German police revealed the details of the fraud.

A press release from the German police department, which was published the day before, said that as a result of a large-scale international operation, it was possible to neutralize the group that organized the fraudulent scheme with binary options.

The investigation stated that all of the suspects were employees of a call centre. The names of the first group include XTraderFX, Cryptopoint, SafeMarkets, OptionStarsGlobal and GoldenMarkets, and the second – Trade Capital, Fibonetix, Nobel Trade and Forbslab. Together, they managed to deceive thousands of European investors, and the damage exceeded $ 100 million.

The first five sites are connected to Gal Barak. Barak is notorious for being arrested in Bulgaria in February 2019. He was later extradited in Austria. These sites used the Tradologic platform. Its founder and former Israeli intelligence officer, Ilan Tsoria, is a major sponsor of the Ukrainian village of Anatevka, which is considered a camp for Jews who fled from eastern Ukraine. The honorary mayor of this village is Donald Trump’s personal lawyer Rudi Giuliani.

Among the detained suspects, seven men and two women aged 25 to 49 years. The German police said that they were all “first-class brokers” trained in the theft of large sums of money.

Alleged scammers pretended to offer access to digital platforms for trading a wide range of financial instruments.
The scheme is as old as the world: investors opened accounts on the provider’s website and made an initial deposit of 250-300 euros. Then specially trained intermediaries convinced them to invest more and more by phone, email or chat.

“The money was then laundered through a sophisticated network spread across Europe,” the press release said.

The press release also added that crime groups run call centres where people with the knowledge of foreign languages worked. They used camouflage techniques and track marks at all levels. The truth is that no investment is taking place.