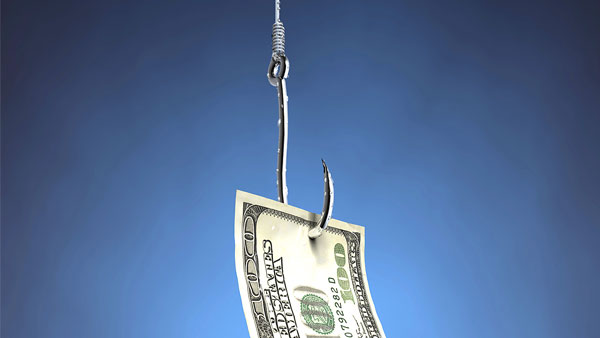 The forex and binary options industries have come under intense regulatory scrutiny in recent months amid a surge in customer complaints. Regulatory crackdown on retail forex and binary brokers has revealed that a large number of firms engaged in the trades operate without proper registration or regulations in the markets they cover.

Regulators are warning investors to avoid brokers operating without verifiable authorization as the pose investment risk. In Belgium, the financial industry regulator there recently issued a blanket ban on all forms of retail trade in leveraged derivatives such as CFDs and forex.

The British Columbia Securities Commission (BCSC), a provincial financial regulator in Canada, has raised the alarm over the operations of binary options broker Binary Uno. BCSC has added Binary Uno to its Investor Caution List only a day after the regulator also raised the red flag over the activities of Edgedale Finance.

However, Binary Uno claims on its website that it offers online trading platform for CFD, FX and commodities trading to investors globally. The broker is owned and operated by an entity known as DOM Technology Services and it has its headquarters in Glasgow, the U.K.

Investigations by BCSC also revealed that Binary Uno is no regulated by any other jurisdiction and that has added to the questions over its authenticity. Based on the investigations, BCSC has concluded that dealing with Binary Uno poses risks to investors and they should avoid the broker.

BCSC also warned against dealing with Edgedale Finance after it discovered that the broker was unlawfully soliciting its financial services to the residents of BC.

Russia gears up to blacklist 17 brokers

In Russia, KROUFR has announced plans to blacklist more than a dozen forex and binary brokers. Most of those brokers are accused of making it difficult for clients to withdraw their funds. At least 17 brokers are set to enter KROUFR’s blacklist and they include Brokerway, EU Broker Age, Dragon Options, Binex and Turbo Forex.

In France, the financial markets regulator, AMF, recently updated its list of unauthorised online binary brokers that have been found to be preying on French people. The brokers that have been added to the list include connecting-trade.com, swisspartners-ag.com and allianz-brokers.com. The binary brokers blacklisted in France face accusations ranging from not honouring client request to withdraw funds to executions that are not consistent with what customers expected.

Brokers blacklisted in the U.K.

Traderxp.com is one of several dozens of binary brokers that have been blacklisted by the U.K’s Financial Conduct Authority (FCA). Part of the reason for blacklisting of Traderxp is that it is not authorised by FCA as required of all firms and individuals engaged in the business of selling or promoting financial products in the U.K. As such, investors have been warned against dealing with the broker.

Besides Traderxp, the other binary brokers blacklisted by FCA include 01broker.com and bancdemonaco.com. In forex trading, FCA has blacklisted brokers such as 4xp.com and bclaysmarkets.com.