Tax reforms are coming for the United States 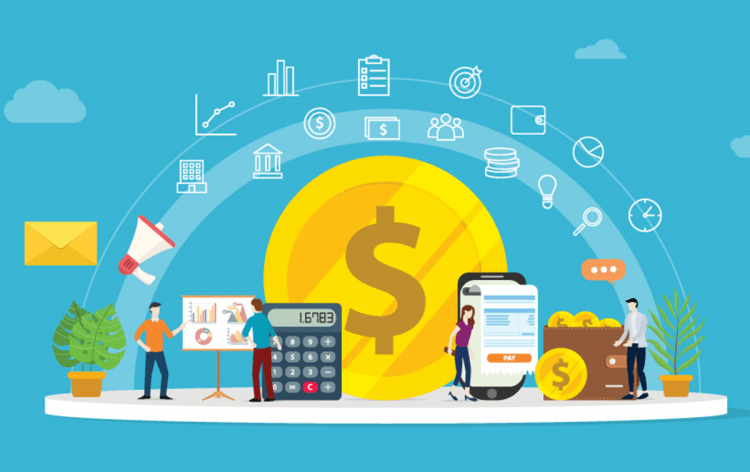 The unprecedented events the world has witnessed over the last couple of years has done nothing but increasing the gap between the rich and the poor, while low-income families struggled to make living during the pandemic lockdown and unemployment, billionaires saw an increase in their wealth by $3.9 trillion between March and December of 2020, which is exactly what the IMF has warned about.

Biden has introduced in his last press conferences a new program to increase tax rates for the richest communities in the United States, as he stated “the rich got richer, and corporations have lost the accountability over their employees” the proposed tax raise is intended to finance the government aid programs, such as The American Families program which aims to increase the spending on healthcare, education, paid leave, and other areas that were hugely damaged by the unpleasant event the world has experienced over the last two years.

The newly proposed tax increase would tax the top individuals with 39.6% income tax, a 2.6% increase from the current 37%. While the top corporations will see a 5.5% increase to their tax rate to become 26.5% rather than the current 21%.

While investors seem unbothered by this news, this tax hike is faced with big opposition by the U.S. Chamber of Commerce as well as other American business groups that will be highly affected by this proposed tax rise. Investors see this step as inevitable in the light of what global economies have experienced as a result of national lockdowns and increased unemployment rates around the world. Moreover, this step would help redistribute wealth among communities and improve the social benefit programs received by low-income families, and will eventually increase their spending which is better for the markets in the long run.

Democrats are looking for the vote of every Democratic senator over this bill, while this represents a real challenge because of the recent signs of cracks between the democrats in a previous vote to discuss the negotiation power over prescription drugs, President Biden is relying on the support of the American families who have always called for a similar program, and who will highly benefit from such move