Home - Top Stories - US Presidential Elections And Their Impact On USD Rates
Top Stories
by ForexNewsNow Team on October 11th, 2016

US Presidential Elections And Their Impact On USD Rates 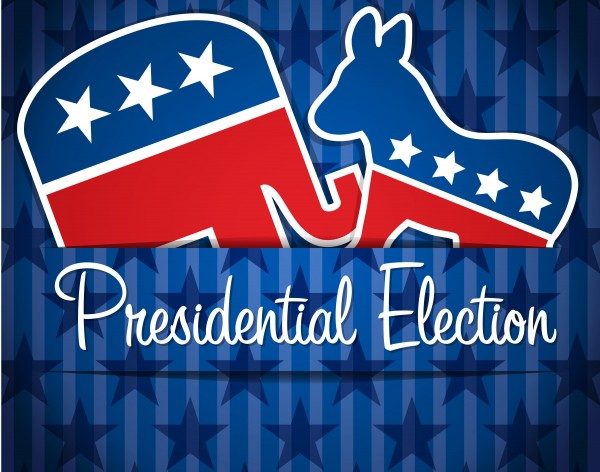 U.S. presidential elections typically affect the strength of the dollar (USD rates). The pre-election period can cause great volatility in USD rates because of political and economic uncertainties resulting from policy comments by the candidates in the campaign trails and debates. After the presidential election results are out, the degree of the impact on the dollar tends to vary depending on how the markets perceive the winning party and candidate.

So far in 2016, USD has exhibited mixed movements in EURUSD, GBPUSD and USDJPY currency pairs.

Presidential and parliamentary elections temper with the confidence of investors in the economy of the country holding the elections. During the campaigns, the candidates discuss their policies around the economy, security of the country and foreign relations and all these affect investor sentiment on stocks, futures and foreign exchange. 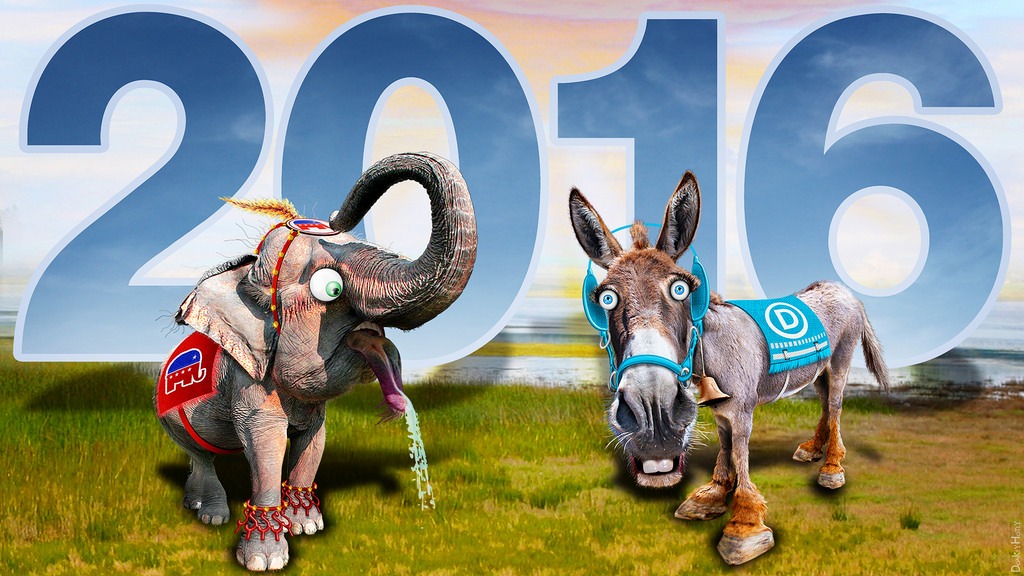 Party politics greatly affects the dollar and a case can be given the midterm elections of 2014. Polls showed that the Republican Party was favoured to take control of the U.S. Senate. If the Republican took control of the U.S. Senate, traders expected that interest rates would rise and those hopes helped push the dollar to a multiyear high against a basket of foreign rivals.

In the U.S. politics, a win by Republican presidential candidate is oftentimes interpreted by the markets as a signal for business-friendly legislations, lower taxation and tightening of government spending. Republicans have had a reputation of fiscal conservatism.

The Democrats, on the other hand, have a reputation for socialism policies characterised by loose government spending and higher corporate taxes.

Therefore, if the Democrats win the 2016 presidential election, the impact on USD rates is likely to be gentler than if the Republicans win the White House. On the contrary, a win by Republicans could have a material impact on dollar rates especially given the protectionists’ agenda of the Republican candidate in this year’s presidential election. If the protectionist policies are successful, the election effects on USD would diminish in the long-run, but the effects could deepen if the policies are a failure.

Stability of the dollar

Once the cloud of the presidential election and the uncertainties they bring with them clears, USD rates tend to return to stability. The stability of the dollar after the election issues clear suggest that the movement of the currency is influenced by the market interpretation of the perceived effects of the election outcome rather than the individual candidates in the election.

Therefore, it is reasonable to expect a rebound in USD rates whether it is the controversial Republican candidate Donald Trump who wins the Nov. 8 election against Democrat’s Hillary Clinton.

U.S. markets remain open on the Election Day, which is the Tuesday following the first Monday in November. However, markets used to be shut on Election Day until 1984 when it was decided that because markets offer essential services to the people, they should be open on the material voting day. Therefore, you can trade forex, stocks and futures this Election Day.