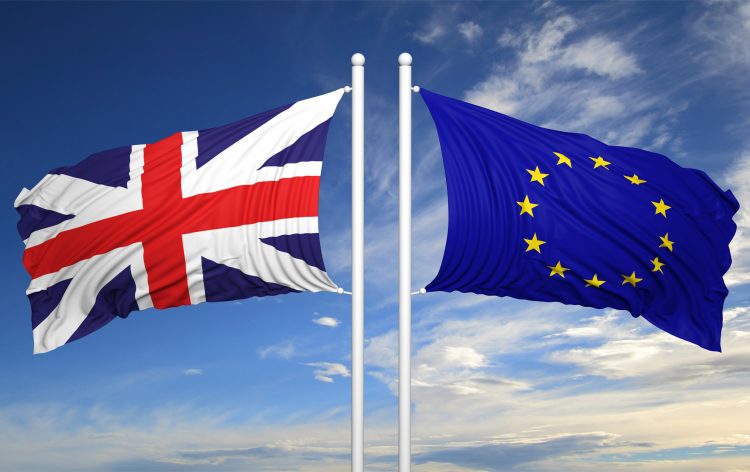 The Brexit saga continues after UK Parliament approved a new bill that aims to rewrite parts of the deal that the UK signed with the EU in January. The bill is especially controversial because it targets regulations that ensure that no hard borders are set on the island of Ireland, after the Brexit swings in full motion. EU authorities were infuriated by the decision, and, following a number of the emergency meetings, demanded that the UK gets rid of any initiatives that undermine the agreement that was previously achieved. However, the UK Minister of Government made it painfully clear that the country has no intention of doing so, going as far as saying that the UK Parliament is a sovereign body, and its decisions override any form of international arbitration.

A third of an overall number of traders are willing to risk it all and bet on the UK and  EU reaching a mutual agreement on the resolution of the ongoing dispute. The stakes are high, but the profit could be even higher. Most of the traders do not share the positive outlook of the adventurous few and are opting for the GBP to drop in the coming months, making the option to place for the GBP to grow quite cheap. Moreover, those less hopeful about the London-Brussels ability to find common ground will be paying 30% more than those expecting the GBP to grow by 5%.

To Bet Or Not To Bet?

The pressure is high, but not unprecedented. We have already witnessed a number of the UK-EU disputes that ended up resolved. However, this time, some sort of agreement will have to be reached next month, or Great Britain will be faced with legal action.  Goldman Sachs Inc. strategists believe that odds are favoring those betting on GBP growing and the UK government coming to terms with Brussels. Nevertheless, the pound sterling is currently standing at 1.34 USD, after the stable decline set in motion by the initial bill to override the January agreement. While the traders struggle to choose between optimistic and pessimistic prognosis, one should remember that if the events line up right and the pound sterling recovers  – it will form into a smile-shaped curve. So it might just be worth hoping for after all.