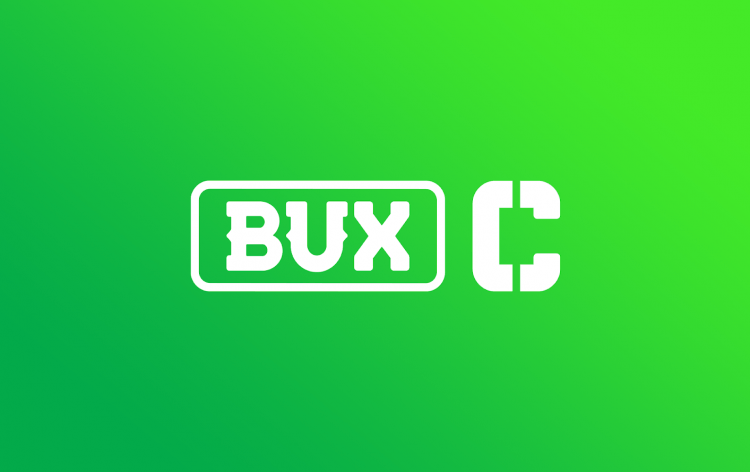 BUX, which is an Amsterdam-based retail brokerage firm, announced that its crypto platform is scheduled for launching earlier in March. However, the Dutch fintech is not looking forward to immediate user acquisition.

Known as BUX Crypto, the platform will initially target early testers, to ensure the app provides decent performance for users.

BUX Crypto had already progressed to the production stage when beta clients tested it. The initial version has passed various default tests, for the issues regarding user interface, order design and data management.

The final test in March will enable the firm to detect issues and fix them, prior to the official launching later in March.

BUX also made some progress earlier in January, when it purchased Blockport, a European social cryptocurrency investment platform. A main goal of the acquisition was further expansion of services. Blockport will be rebranded into BUX Crypto and will align with the Dutch Central Bank.

As the company’s press release states, the crypto service will be accessible in nine European countries where the BUX operates. Users will manage to access a number of digital assets such as Bitcoin, XRP and Ethereum.

The company aims to expand its development team to bolster its growth, as they begin to unveil their products in Europe.

The company noted it had decided to originally start with supporting a six cryptocurrency assets, in order for the team to provide the necessary ground for more liquid assets in future. It also plans to list new cryptocurrency assets in the following year and involves the community in the decision-making process.

BUX was established in 2014 by Nick Bortot in Amsterdam. The platform enjoys 2 million users in Europe and has approximately billions of euros in transaction volume. They aim to eliminate the barriers to the financial markets and disrupt the trading experience.

The company is determined to aid new generations of first-time investors to discover the thrilling world of the financial markets, according to its official website. It offers a wide variety of benefits for customers and employees respectively and strives to become paramount in crypto space.

It also aims to provide European traders with Robinhood-style expertise, although it has also brought brokering-in-house.

Besides cryptos, BUX also offers commission-free investing, which allows users to invest in companies and brands they like through its app.

The launch will undoubtedly bring a lot of benefits to the Amsterdam-based company, while it will gain immense popularity as well.