Home - FinTech - In case of the economic downturn, 60% of the banks wouldn’t survive, says McKinsey
FinTech
by George on October 22nd, 2019

In case of the economic downturn, 60% of the banks wouldn’t survive, says McKinsey 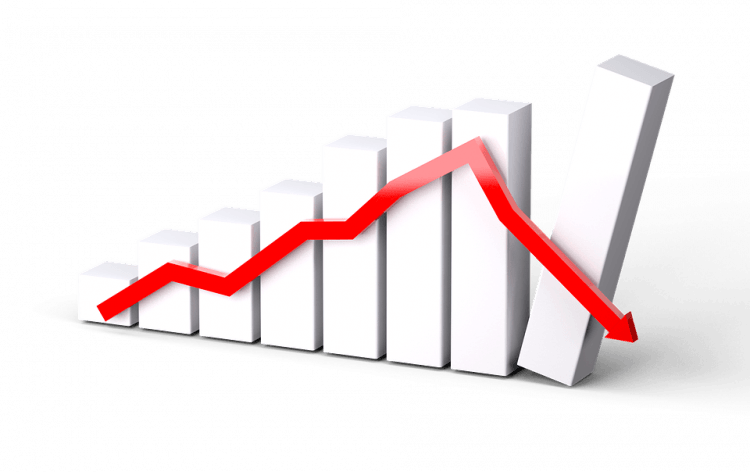 Since the recent economic recession in 2008, the world has been expecting the next one with a shudder. The prospect of a sharp decline in production, prices, and incomes make for a bizarre, yet totally realistic scenario.

Unfortunately, many economists are claiming the long business cycle is coming to an end. According to a consultancy firm, McKinsey & Company, when the next recession hits, nearly 60% of the banks won’t be able to withstand it.

“A decade on from the global financial crisis, signs that the banking industry has entered the late phase of the economic cycle are clear: growth in volumes and top-line revenues is slowing down, with loan growth of just 4% in 2018 —the lowest in the past five years and a good 150 basis points (bps) below nominal GDP growth,” mentions McKinsey in its global ranking review.

The company also mentions that these banks aren’t even able to get returns below the cost of equity. “A prolonged economic slowdown with low or even negative interest rates could wreak further havoc,” adds McKinsey.

The underlying cause of this susceptibility

One of the main reasons for this susceptibility, according to the company, is a difference in scales. The big banks are more capable to get bigger returns than the smaller ones. In fact, they get 10% more returns. Other major determinants are business models and the level of diversification.

In case these banks don’t want to go totally bankrupt, they have to make “bold late-cycle moves”, says McKinsey. Diversification is the key and by pinpointing this, the company brings examples of Amazon in the US and Ping An in China.

According to McKinsey, Amazon is offering businesses, as well as individual customers more diversified service and doesn’t just limit itself to online shopping. In fact, the company offers traditional banking services, which include credits, loans, and financing. While in China, the insurance company Ping An has created an environment where healthcare, entertainment, tourism, and automotive services are brought together.

In addition to that, the consultancy criticizes the major banks for not investing enough in tech development. According to the review, these banks spend only as much as 35% on innovation, while big fintechs like Google and Amazon put 70% in R&D.

By this, McKinsey & Company demonstrates that the only way for these banks to withstand the next economic recession is through diversifying their business models and offering more innovative services to the customers.