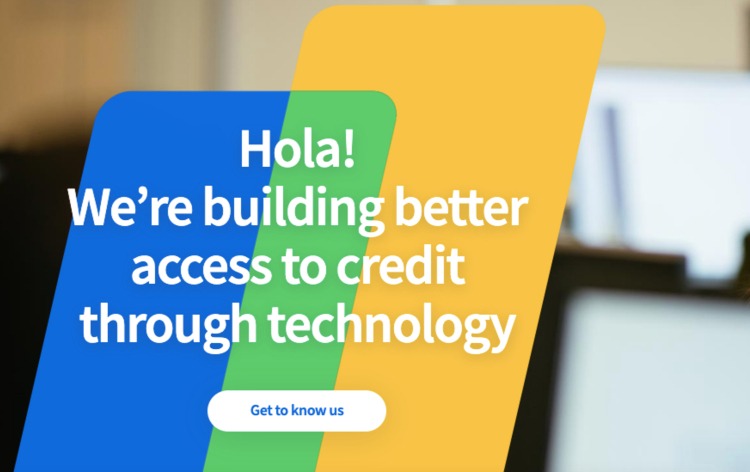 Mit Monedo, formerly known as Kreditech, a pioneer of the German fintech market has slipped into bankruptcy. Because of the challenges risen by the coronavirus, the company was not able to go far with the “Fake it till you make it” principle. Kreditech played a huge role in the development of the fintech market in Germany. It created a huge wave of fintech in the country, offering people something new.

It was established in 2012 and is part of some of the largest German digital companies that were also created in the early 2010s. The companies that were established during these times are this like Delivery Hero, Auto 1, Celonis, Flixbus, and many others. In this group of companies, Kreditech played a huge role. This was the one that dared to break into a very difficult financial sector with a startup spirit, which led to the fintech becoming very popular in Germany.

Something that was attributed to the company from the very beginning was the number 20,000. It has always been used because of the start-up’s scoring algorithm included this many data points to decide the creditworthiness of potential debtors.

The number 20,000 was presented very proudly by the founders of the company, Sebastian Diemer and Alexander Graubner-Müller while presenting the company during a conference.

Media reported this is some type of ‘magic formula’ that Kreditech had used, however, almost no one asked how powerful the algorithm was and how meaningful the number really was. No one was interested if the number 20,000 data points were actually a lot or maybe too little even. People let themselves be blinded by rapid growth. Also, the founders behind the company were very much appreciated as well, and they fit perfectly into the German start-up scene of that period.

Why did this happen?

Kreditech started to leave the top start-up group of Germany a few years ago. No matter how things will continue after the bankruptcy filing, it still is a turning point. The main thing is, once the target German fintech company, Kreditech is about to go bankrupt. It is a very sad thing that this is happening, but as experts are saying, one of the biggest reasons for it is the coronavirus pandemic. But, there still are some reasons other than the pandemic that caused this situation.

The thing is, the number 20,000 was something that got in the way of the future development of the company. The startup created expectations that could not be reached, and this created a very challenging situation.

The biggest problem, however, was that this company never got its so-called miracle technology on the level where it could turn it into a highly profitable business, which was dreamed by the investors and founders of Kreditech. Because of such huge aspirations, the company could not keep up the pace and everything ended up creating a very scary situation.

Will we see Kreditech back in the business again?

The company sadly was not able to build a functioning organization with noticeable business, especially in Spain and Poland. Also, donors continued to invest millions, although they actually reduced the company valuation to basically zero.

Thanks to the external management set up in 2018, the company was able to become more professional and it got the chance for a new start. With this opportunity, the company now called Monedo finally wanted to break away from a very risky sub-prime business. Sadly, Monedo was powerless against the external crisis, and it could not do anything against the legally permitted repayment delays in Spain and Poland.

The company played a huge role in the fintech world of Germany, but it seems to be very hard to imagine it coming back with the same power as it did the first time around.