Revolut becomes the most valuable fintech in Great Britain 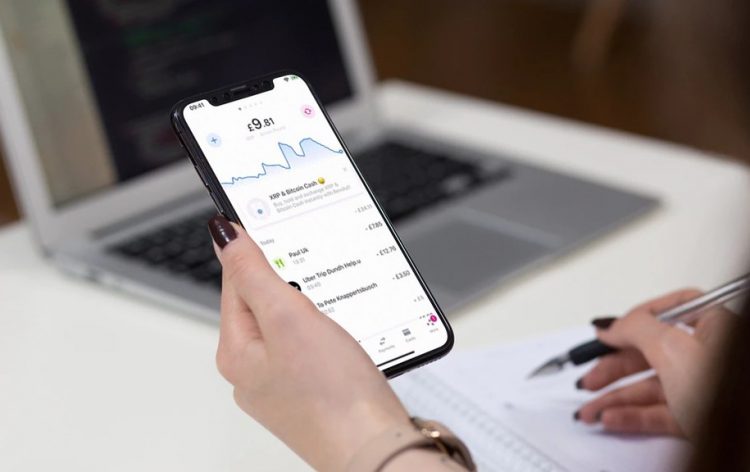 Revolut, which is a digital bank, has become the most valuable fintech startup in the United Kingdom, tripling its value to £4.2 billion.

Revolut has surpassed its rival Monzo and a small lender OakNorth that had £2 billion and £2.2 billion last year respectively.

Revolut, which is headquartered in London, declared that it had raised $500 million from the investors headed by US fund Technology Crossover Ventures.

The funding resulted in Revolut tripling its previous valuation of £1.3 billion to 4.2 billion.

The company was established in 2015 and from then on, it has expanded its reach to business banking, cryptocurrency and stock trading. It currently has 10 million clients across the world.

In 23 global offices worldwide, Revolut has 2,000 employees, and it has about 1,000 employees in Krakow, Poland.

Revolut has been a subject of controversy over alleged connections of its founder, Nikolay Storonsky, to Kremlin.

Nik Storonsky, who was born in Russia, worked as a trader at Lehman Brothers and Credit Suisse before launching Revolut in 2015. However, his father became a subject of scrutiny, when it was divulged, that he worked as a director in Russian Gazprom.

Gazprom has been under sanctions since 2014, following the annexation of Crimean Peninsula.

The controversy sparked massive outrage in Lithuania, the former Soviet state, where Revolut has directed its EU banking license.

Around the same time, there were rumours that employees of Revolut were under duress to work without being paid, and unachievable targets were set.

The bank has tried to regain its reputation by hiring high-profile employees, including former chief executive Martin Gilbert. In July it also appointed Richard Davies, who has a chief operating officer at HSBC’s commercial banking division.

After the tripling of its value, Storonsky declared that the bank was looking forward to enhancing banking operations and increasing profitability. He also hailed Technology Crossover Ventures and was excited to partner with them.

Revolut is currently operating in Singapore, Europe and Australia besides Great Britain. While it has plans to further expand in various countries, the United States and Japan remain main priorities in the upcoming months.