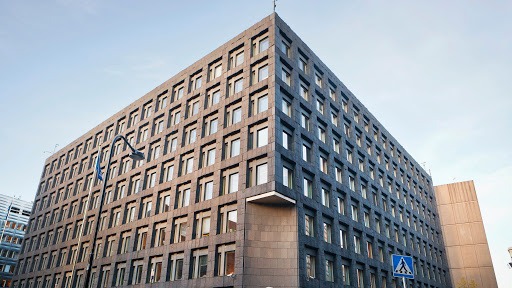 The central bank of Sweden, Riksbank, declared on Thursday, the test launch of e-krona, the move aimed at exploring the possibilities of delivering a central bank digital currency.

Riksbank though noted the test project is only in initial stages and the bank has not declared a full commitment of adopting the concept of CBDC.

The central bank also added Swedish people are inclined to eliminate the use of fiat currency and move to a cashless system, thus further focusing on digital currency.

According to Riksbank, e-krona has become increasingly popular due to the fact cash usage is sharply diminishing in the last years. Private markets own the digital money and payment methods that are accessible in the country to the public, thus it is provided by a private player, and cash is a claim on the state.

E-krona will only be a digitalized version of the country’s fiat currency, which will reduce the risk of krona’s position being weakened by competing for private currency alternatives.

Riksbank has selected Accenture, IT giant, that will provide the relevant technology for developing the digital currency. The duration of the contract will be until February 2021 with the possibility of further expansion.

The test currency will be based on R3’s Corda blockchain.

It should also be said that the central bank of Sweden clarified, the partnership with Accenture is temporary, and it will look for a new supplier if they decide to enhance the project further.

Riksbank noted that the test project would provide an opportunity for people to have digitalized currency in their wallets. From the digital wallets, they will manage to make transactions and transfers via mobile application and receive and make payments as well.

The customers will also be able to pay via smart watches or credit cards, further expanding the number of options in payment choice.

Sweden is the least cash-using state in the world. Only 1% of Swedish GDP existed in real money in 2018, compared to 11% in the eurozone, 4% in Britain and 8% in the United States.

It is anticipated that the move will receive generally positive views from the public, as people are more attracted to the system which offers them simplification and less complication. A number of countries worldwide are oriented towards using less cash and more digital money.